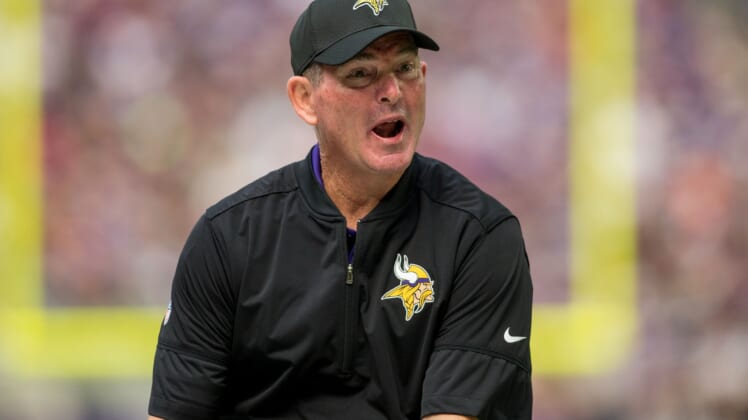 In a press conference afterward, head coach Mike Zimmer was asked why the team released Carlson. His response was pure gold.

Was it an easy decision?

Really, it’s funny that the question was ever asked. Anyone who did watch the game knows what a disaster it was for Carlson and the Vikings.

In a game that ended in a brutal tie, Carlson missed all three of his field-goal attempts, including two in overtime, the second of which was a chip-shot 35-yarder that he pushed to the right, thus sealing the tie game.