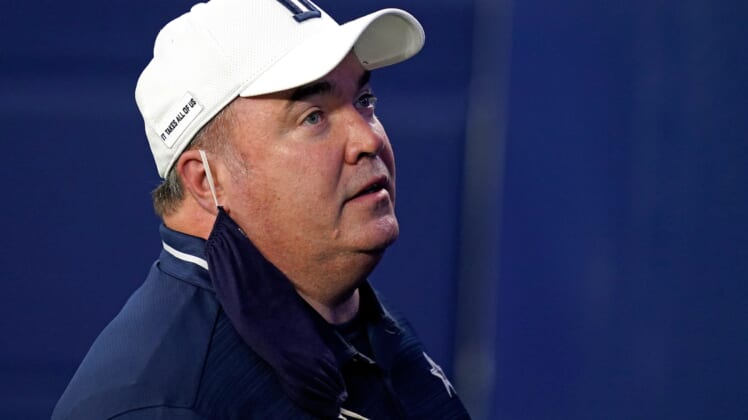 After a season away from the game, Mike McCarthy returned to an NFL sideline as the Dallas Cowboys head coach Sunday evening against the Los Angeles Rams.

Dallas struggled with mistakes throughout the first three-plus quarters, including some dumb penalties.

However, it was McCarthy’s decision to go for it on fourth-and-three early in the final stanza with Dallas down a field goal that had people up in arms.

The Cowboys had a chip-shot field goal opportunity from the Rams’ 11 to tie the game at 20. Instead, Dak Prescott completed a pass to rookie CeeDee Lamb short if the yardage to gain.

This reminded many people of McCarthy’s tenure as the Green Bay Packers’ head coach. And not in a great way.