Magic’s game vs. Mavs moved up due to tropical storm 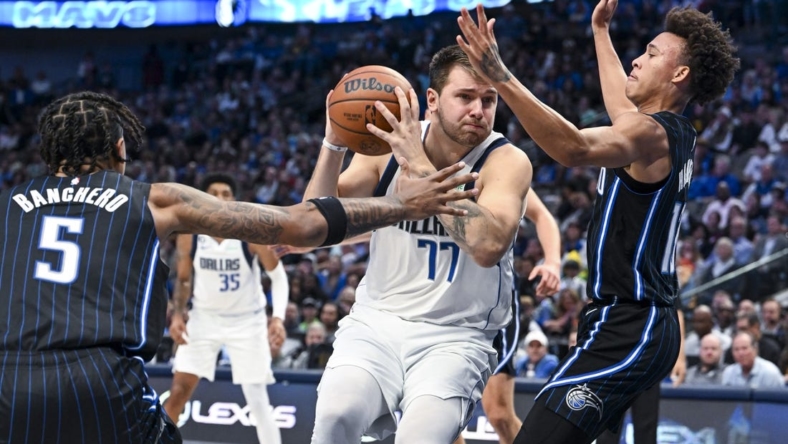 Wednesday’s game between the host Orlando Magic and Dallas Mavericks will tip off at 5:30 p.m. ET instead of its originally scheduled time of 7 p.m. ET due to Tropical Storm Nicole.

Doors to the Amway Center will open to fans one hour before tip.

Orlando enters the contest with four losses in its last five games, while the Mavericks have won four straight. Dallas has won six of the last seven meetings between the teams, including a 114-105 victory on Oct. 30.