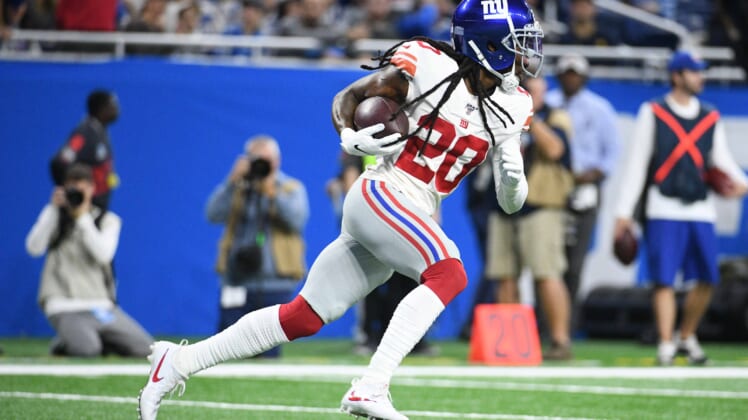 Just days after he used a slur towards a fan on Twitter then issued an empty apology, the New York Giants have now waived former Pro Bowl cornerback Janoris Jenkins.

Jenkins defended his use of the slur on Wednesday when speaking to reporters, a decision that served as the final straw for New York. The decision comes less than two weeks after the veteran cornerback blasted defensive coordinator James Bettcher.

The 31-year-old cornerback, who signed a five-year, $62.5 million deal with New York in 2016, seemed to take delight in his release as he celebrated it on Twitter.

Given Jenkins’ declining play, he’s routinely been burnt in coverage this year, it now might be even tougher for him to find multiple suitors following his behavior the past two weeks.