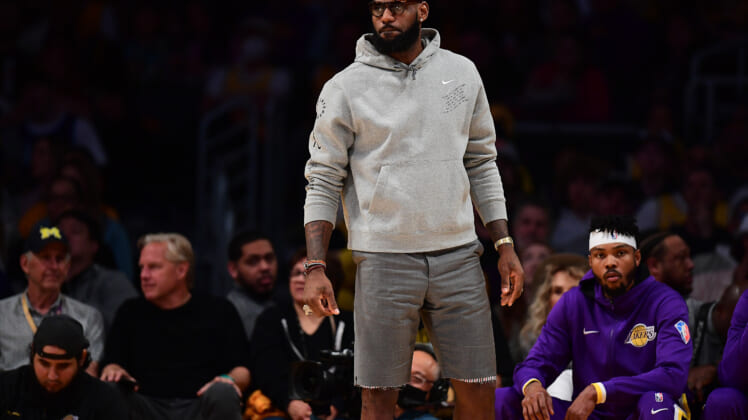 Los Angeles Lakers star LeBron James has hit that milestone that he has been striving for over the course of his brilliant NBA career.

No, we’re not talking about that fifth NBA title. It’s purely monetary. But it’s absolutely eye-opening.

Forbes recently came out with its estimate of James’ 2021 earnings, valuing it at a cool $121.2 million. Accoding to Forbes, this means that James has become the first billionaire player in NBA history.

To put this into perspective, James has made $387.34 million in cold-hard cash throughout his career. His ascension into the billion-dollar club is all about the brand King James has built off the court.

According to Forbes, he has earned upwards of $900 million income from endorsements and other business ventures.

LeBron James and his off-court brand

Back in 2015, James struck a lifetime deal with Nike that pays him tens of millions annually. He also has deals with brands like Walmart, Pepsi and AT&T. Unlike most other star athletes, James’ ability to build equity in the brands he helps pitch had made him hundreds of million. That includes the Blaze Pizza chain (food is actually darn good).

For the four-time NBA champion, becoming a part of the billion-dollar club has been a professional goal for the better part of the past decade.

There’s no real end in sight here with James’ production company, SpringHill, continuing to have its hand in big-time movies. That included the blockbuster hit Space Jam: A New Legacy.