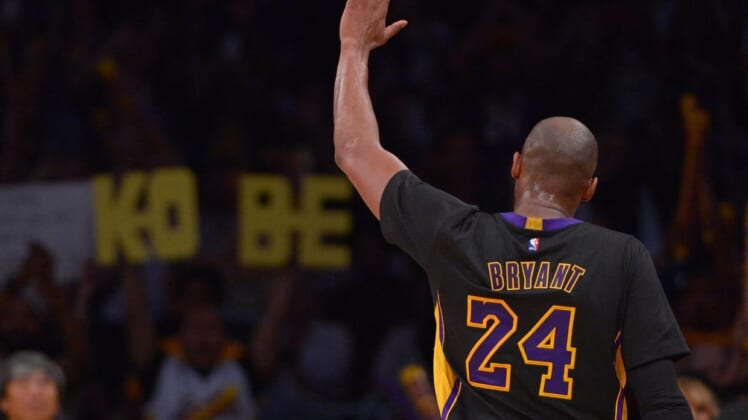 NBA legend Kobe Bryant has died in a helicopter crash, TMZ reports. Bryant was reportedly among several people on a helicopter that crashed in Los Angeles, killing all five on board.

According to The Los Angeles Times, the helicopter crashed on Sunday morning in hills above Calabasas. The fatal crash was confirmed by the Los Angeles County Sheriffs Department on Twitter. ESPN’s Adrian Wojnarowski has confirmed the tragic news.

The 41-year-old starred in the NBA with the Los Angeles Lakers for 20 seasons. He retired as one of the NBA’s greatest scorers and a five-time NBA champion.

As word of Bryant’s tragic passing spread, the NBA world offered prayers, shared memories and remembered one of the most important players in the history of basketball.

Our condolences and prayers go out to the families and friends of the victims of Sunday’s crash.

TMZ Sports is reporting that Bryant’s 13-year-old daughter Gianna was among those killed in the crash.

ESPN’s Adrian Wojnarowski reports that Kobe and his daughter were on the flight along with another player and parent on their way to a game.

According to CNN, Orange Coast College baseball coach John Altobelli, along with his daughter Alyssa and wife Keri, were among the victims of Sunday’s crash. Alyssa and Gianna were teammates and headed to a basketball game.