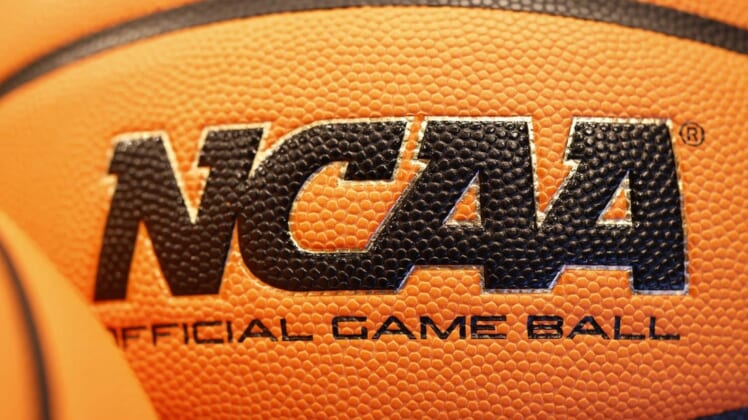 “On behalf of the entire University of Dayton community, it is with devastating heartache we mourn the passing of Jayda Grant. We extend our deepest sympathies to Anthony, Chris and their entire family. They have our unconditional love and support. We pray for their comfort and peace, and support their need for privacy during this period of immeasurable grief,” the statement read.

Her cause of death was not announced.

In 2019, she graduated from Chaminade Julienne Catholic High School, where she ran track. She was a student at Dayton and studying psychology.

She is survived by parents, Anthony and Christina, and brothers, AJ, Preston and Makai. Another Grant child, Brandon, died in 1999.