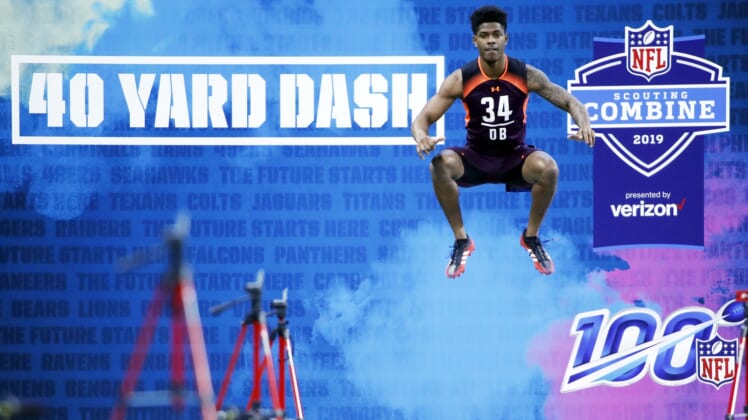 Football fans in Cleveland were already elated with the team’s 2019 draft class when the team traded its first-round pick for Odell Beckham Jr. Now everyone in the city has another reason to celebrate with potentially one of the biggest steals in the draft.

The Pick: The Browns didn’t hesitate when LSU cornerback Greedy Williams sat right in front of them for the 46th overall pick, getting their pick in quickly.

The Player: Williams starred as a shutdown cornerback in LSU’s secondary throughout his career and was at one point considered a top-15 talent

The Fit: In terms of landing spot, it doesn’t get much better for both Williams and the Browns.