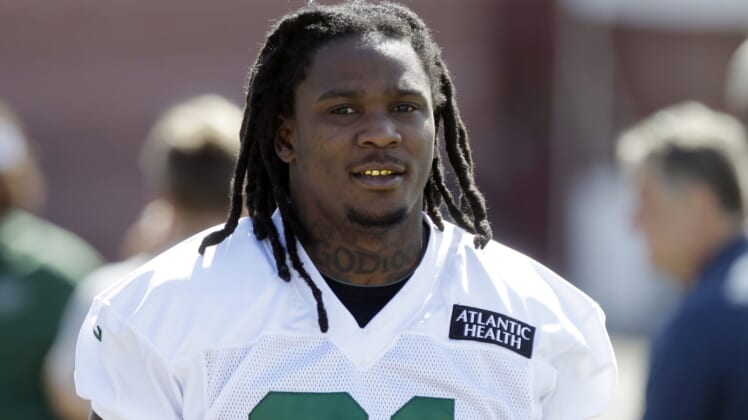 Chris Johnson was once the most electric running back in the NFL, and after watching the San Francisco 49ers run down Cleveland’s throat Monday night he was salivating at the idea of going against that defense.

Taking a savage swipe at the Cleveland run defense, he tweeted that he would have run for 250 yards if he had been playing.

We always love to joke that retired players think they could do better than guys playing today. But in this case, we’re not too sure Johnson doesn’t have a point.

CJ2K may have gone for 250, had he been playing for the 49ers Monday night.