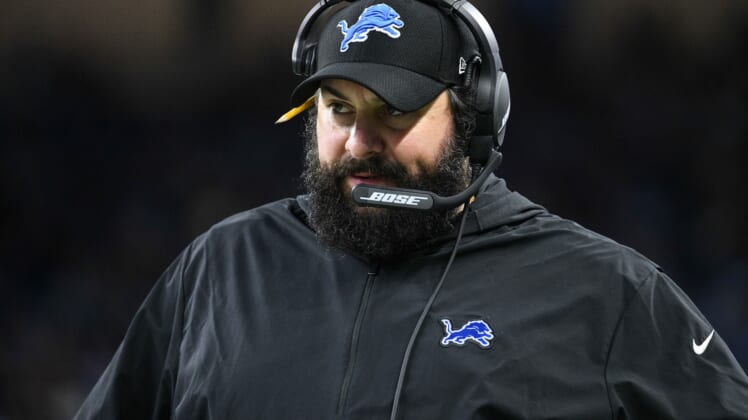 When the general manager Bob Quinn and the Detroit Lions hired Matt Patricia to be their head coach ahead of the 2018 season, the plan was simple.

Quinn himself had just come over to Detroit from the New England Patriots. In adding the former Patriots defensive coordinator, he wanted to change the culture with the Lions.

Things have not gone according to plan since. Detroit is coming off a three-win season and has posted a disastrous 9-22-1 record under Patricia. It has him firmly on the hot seat heading into the 2020 campaign.

If what former Lions Pro Bowl safety Glover Quin has to say about Patricia is taken seriously, the head coach might have something to worry about.

Ouch. That’s not going to help matters right there.

Quin played just one season under Patricia in Detroit before he was released. This came after a tremendous six-year stint with the Lions that included a Pro Bowl appearance back in 2014. He ultimately started all 96 games for the Lions during that span.

If one of the most-respected recent members of this downtrodden organization has this to say about Patricia, it makes us openly wonder about his future with the Lions. That’s for sure.