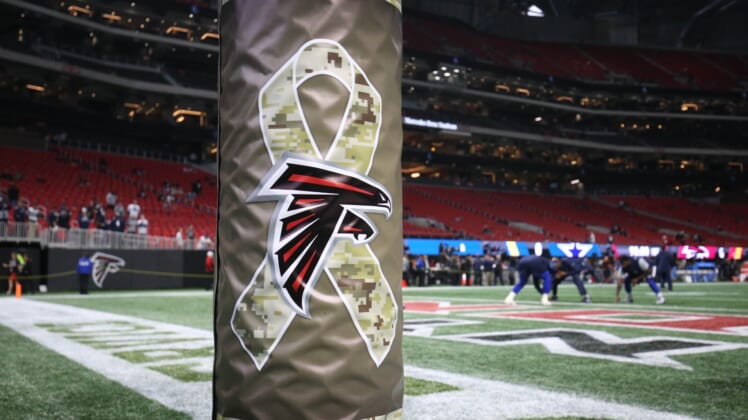 As the COVID-19 pandemic continues to worsen across the globe, the NFL is beginning to consider how the ongoing crisis will impact the upcoming NFL season. While Atlanta Falcons owner Arthur Blank is among those that still believe a 16-game season could happen, it appears that might come with dramatic changes.

In an interview with NBC Sports’ Peter King, Blank admitted that there is a definite layer of uncertainty for the NFL. While he knows the NFL will be changed by the COVID-19 pandemic, Blank at least expressed some hope that a 16-game season is still possible.

“If I had to speculate now, and I use the word speculate because that’s really all it is, I would say yes,” Arthur Blank said, via NBC Sports. “Only because it’s so far away from where we are today.”

There is momentum building toward the NFL to release its 2020 regular-season schedule in May. However, the league is reportedly considering all of its options for the upcoming season. It’s backed up by Blank, who suggested possible precautions the NFL might need to take to ensure the safety of its personnel and fans.

“I could easily see camps being shorter, players being tested on a daily basis, things of that nature. No fan attendance. Things like that,” Arthur Blank said, via NBC Sports. We may have fewer preseason games, which probably wouldn’t be the end of the world. But I think by September, my hope is by the time the regular season starts, that we’ll be able to bring people together in some form or fashion in a safe manner and play.

Dick Cass, the president of the Baltimore Ravens, recently said that he expects organized-team activities in June to be canceled. He also admitted that everyone in the NFL is just hopeful teams will be able to hold training camp as scheduled in July. Additionally, testing all 53 players each day for all 32 NFL teams would prove costly and might appear like the NFL is taking tests away from people across the nation who might need them even more.

The league is already discussing the potential use of virtual classrooms as a temporary replacement for practices, allowing players to learn their team’s playbook and watch videos from coaches and trainers. As the NFL explores alternatives and discusses canceling certain practices, there’s now a growing belief among coaches that the start of the season will be delayed.

If the COVID-19 pandemic continues to worsen, the NFL will likely have to take more drastic steps. Whether it’s a shortened season or holding games without fans, it would certainly be in the NFL’s best interest to prepare for every scenario.