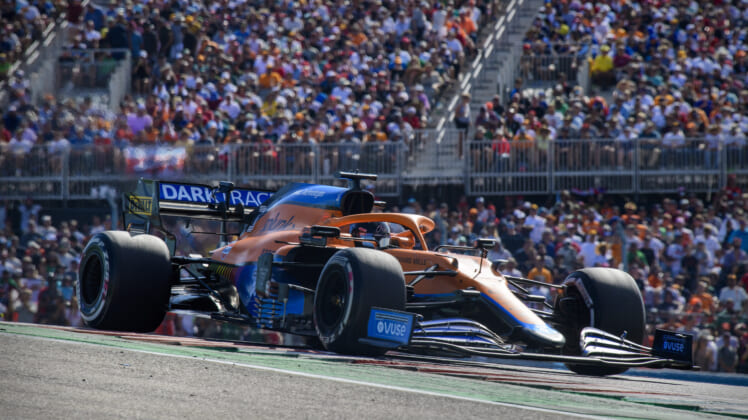 F1 Racing has reportedly come to terms on a massive new broadcasting deal with powerhouse sports network ESPN that will see the racing league earn close to $100 million dollars per year.

On Friday, Sports Business Journal broke the news of a new pact between ESPN and one of the top driving leagues in the world. ESPN is set to pay Formula 1 “around $75-90M per year for the rights” in the new agreement. F1 and the network signed a three-year, $15 million deal in 2019 that only called for ESPN to pay F1 $5 million a year.

While the outlet adds an official contract has not been signed, they claim that F1 has already reached out to Amazon and Comcast executives to inform them that their competing offers have not been accepted.

The deal will reportedly give the network flexibility to “put a small, but an undetermined number of races exclusively on its ESPN+. Most races will be carried on linear television, either ABC or ESPN, sources said.”

Last season was the most viewed yet for Formula 1, but 2022 is set to eclipse that off with numbers for the first five races of the new season up 53% compared to the first five in 2021. 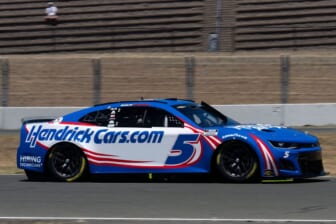 As further proof of the racing circuit’s continued global growth, Forbes reported last year that the top-10 racers in the league earned over $211 million.