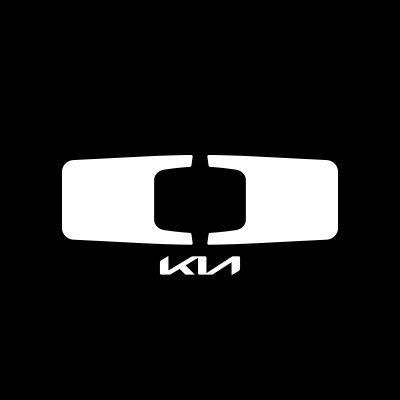 In a news release, the organization said the letter D in the new name is in tribute to the original name of Damwon Gaming, with the “plus” representing “limitless connectivity and expansive potential for a bright future.”

The change comes as the organization prepares to compete in the upcoming League of Legends Champions Korea season. They are three-time LCK champions and won the 2020 world championship.

The team was known as Damwon Gaming from 2017-20 before it changing to DWG KIA after entering into a partnership with South Korean car manufacturer KIA Motors.

The organization also has teams competing in Valorant and Rainbow Six Siege.

“Dplus KIA is one of the most successful teams in the history of League of Legends and it’s time for our brand to take its rightful place amongst the most popular organizations in the world,” said Joon young Lee, vice chairman and COO of Dplus KIA. “We’re excited to create a new chapter in this organization’s storied history with this phenomenal team and the bold projects we have in store for this year that will bring a new wave of fans to the Dplus KIA family.”

Play in the LCK spring season runs from Jan. 18 through March 19.