Jim Harbaugh has been one of the main headlines around the NFL since he parted ways with the 49ers. However, the Detroit Free Press got a tad bit confused about which Harbaugh is likely moving to Michigan to become the head coach of the Wolverines.

Rather than using the former 49ers head coach Jim Harbaugh, the paper used his brother’s mug on the front page. 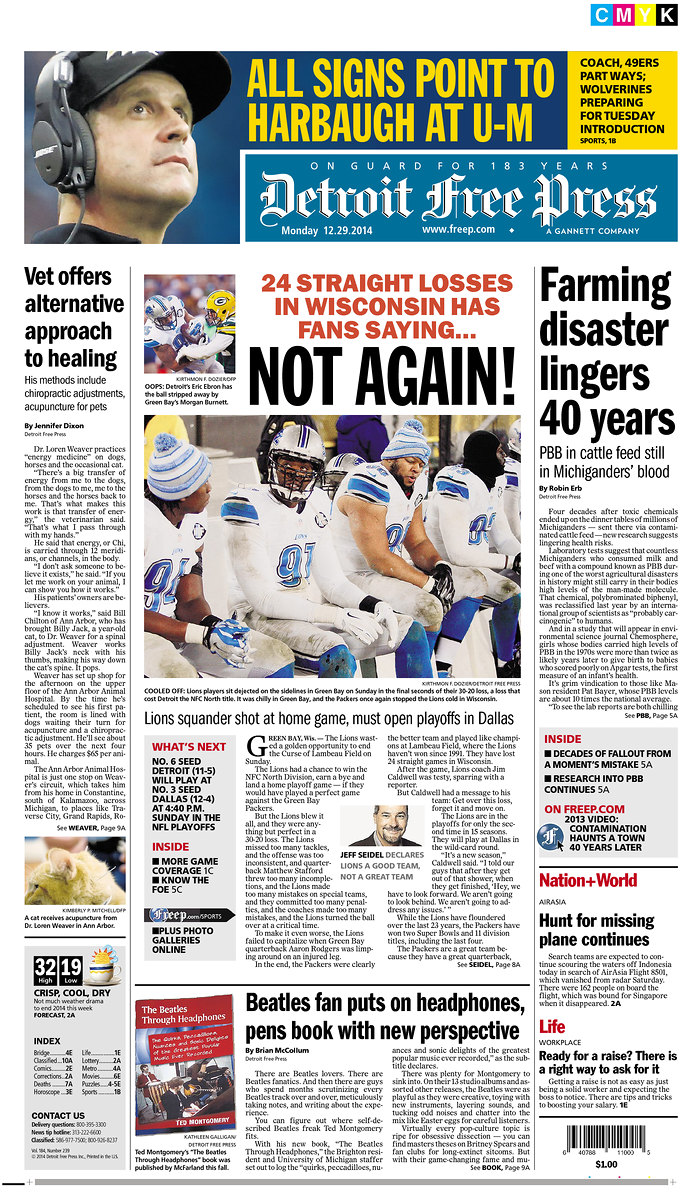