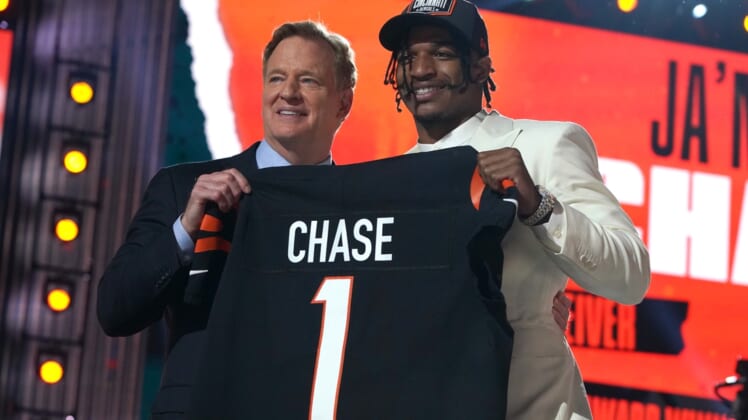 The three-day event will be held around Campus Martius Park and Hart Plaza.

“The Draft has become a prominent offseason event across the country, and we are excited to work with the Lions and their partners to bring the 2024 NFL Draft to the Motor City,” NFL commissioner Roger Goodell said. “With the help of Visit Detroit, the Detroit Sports Commission, and the City of Detroit, the Lions passionate fan base and all visitors will be treated to an incredible three-day experience.”