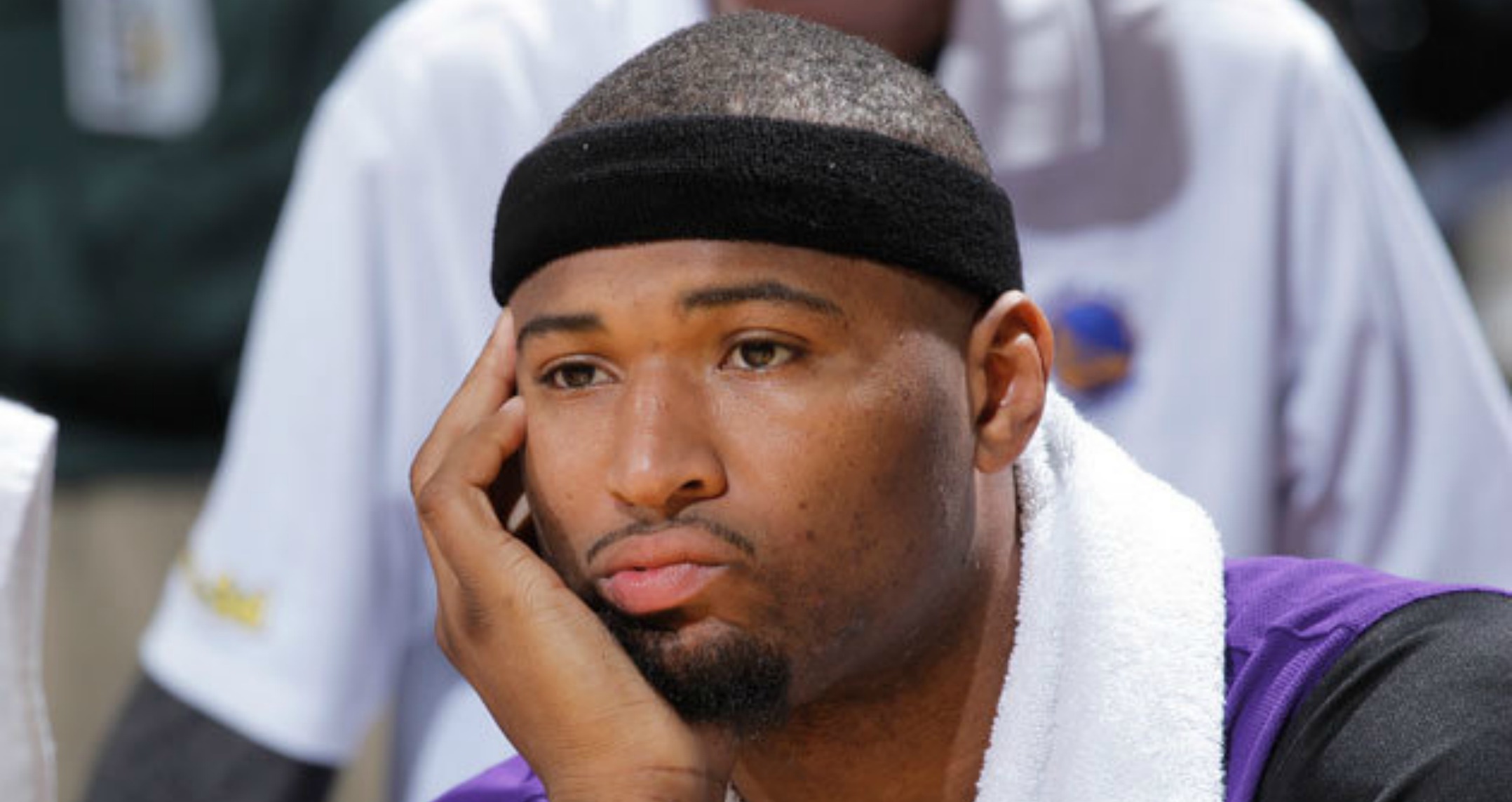 You can just tell when an organization isn’t run the right way. One indicator of this is a lack of communication from the front office as it relates to star players on the team.

Shortly after it was announced that the Sacramento Kings had fired head coach Mike Malone on Sunday evening, the response from a undoubtedly skeptical fan base took over the social media world. Why fire a coach that had helped turn the team into what could be considered a competitive squad on a nightly basis?

It made no sense.

What makes even less sense now is how a certain star on the Kings roster found out about Malone’s firing.

DeMarcus Cousins, the face of the the franchise in Sacramento, found out about Malone’s ousting on Twitter. And he didn’t seem too happy about that fact.

How in the world does this happen? It’s up to the front office and ownership group to keep the players in the loop when it comes to something like this.

For Cousins to learn of the firing on social media, well it’s just another example of a poorly run organization in California’s capital city.