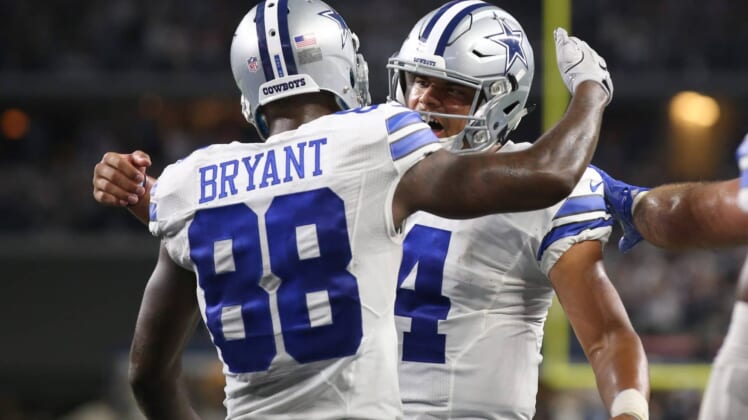 Logically, the Dallas Cowboys should not have to solicit fans to watch them in action. This, after they put on an exceptional run of performances during a 2016 campaign that saw them win 13 games.

But taking some extra precautionary measures, the team launched an “Official Bandwagon Fan Application for the Dallas Cowboys.”

Thanks for your inquiry about the Dallas Cowboys’ bandwagon. Spots are filling up fast, don't miss out!

This looks pretty legit. First of all, applicants must reveal their age and and loyalty to the team in the first question. Then, applicants are forced to lie when they must answer whether they have ever trash-talked the Cowboys. Who has not done that in the past, fan or not?

Apparently, anyone who has ever rooted for another NFC East team or the Pittsburgh Steelers will be the subject of further scrutiny.

With the Cowboys always playing on Thanksgiving, working on that holiday is also a must.

Clearly, the bandwagon fan job is filling up quickly. So don’t hesitate to get that application turned in.