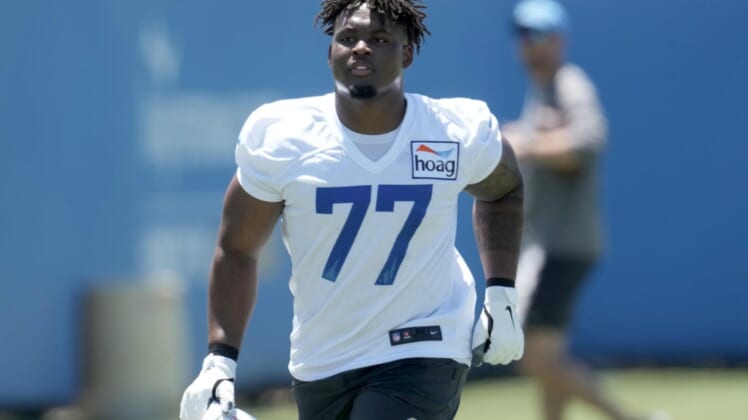 Johnson’s deal is reportedly worth $14.75 million and includes a $7.9 million signing bonus.

The 6-foot-3, 316-pound guard from Boston College was the No. 17 overall pick in last month’s draft.

Projected to start at right guard with the Chargers, he allowed just one sack in 2,288 career snaps at Boston College.