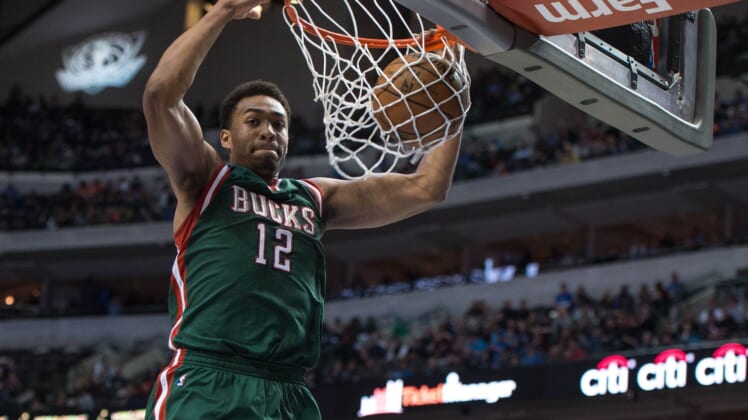 For the second time in three seasons, Milwaukee Bucks forward Jabari Parker has suffered a torn ACL. It came in a game against the Miami Heat on February 8th. Parker will miss the remainder of the season.

Though, there’s some good news to be had here. According to the Bucks’ official website and general manager John Hammond, Parker underwent successful ACL surgery on Tuesday.

“Parker will miss the remainder of the season with the recovery and rehabilitation period estimated at 12 months,” the report read. “A timeline for his return to basketball activity will be established at a later date.”

This is definitely a devastating blow to the Bucks and their playoff hopes. More than that, it sets back what had been tremendous progress from the 21-year-old Parker this season. The former No. 2 overall pick was averaging 20.1 points and 6.1 rebounds while shooting at a splendid 49 percent from the field at the time of the injury.

With Parker out, the Bucks will be relying more on Khris Middleton to make an impact. He returned from injury earlier this month after missing the first three-plus months of the season.

Milwaukee is currently 24-30 and in ninth place in the Eastern Conference.