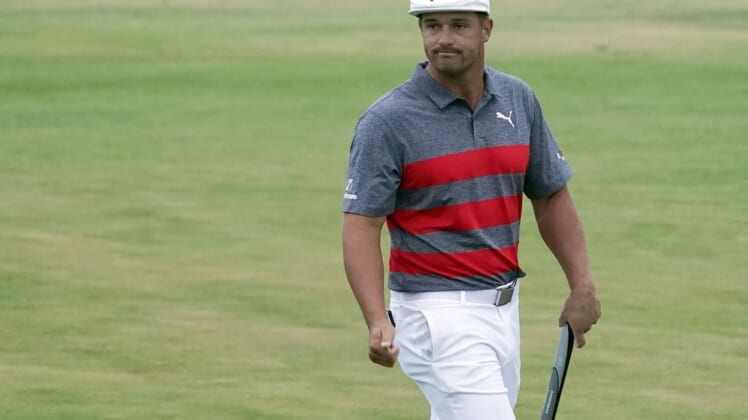 Bryson DeChambeau made the next chess move in his feud with Brooks Koepka.

Following Thursday’s round at the U.S. Open at Torrey Pines in San Diego, Koepka was chatting on camera with an interviewer. As DeChambeau walked past in the background, he jumped to make sure he’d be in the shot and waved his arms. He was behind Koepka, who didn’t see him.

Koepka shot a two-under 69 in Thursday’s first round. DeChambeau had to settle for a 73.

It was a previously unaired Golf Channel video clip released after the PGA Championship last month that reheated their simmering feud. Koepka rolled his eyes as DeChambeau walked behind him and into the frame.

The feud dates back to the 2019 Northern Trust, when Koepka was among multiple PGA Tour players to openly criticize DeChambeau for slow play. DeChambeau later took public issue with Koepka’s physique, to which the latter noted that he was carrying the weight of four major championships. 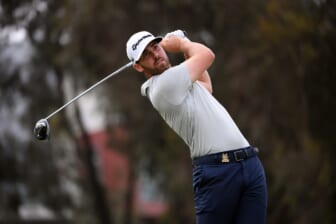