Brown freshman is first woman on Division I baseball roster 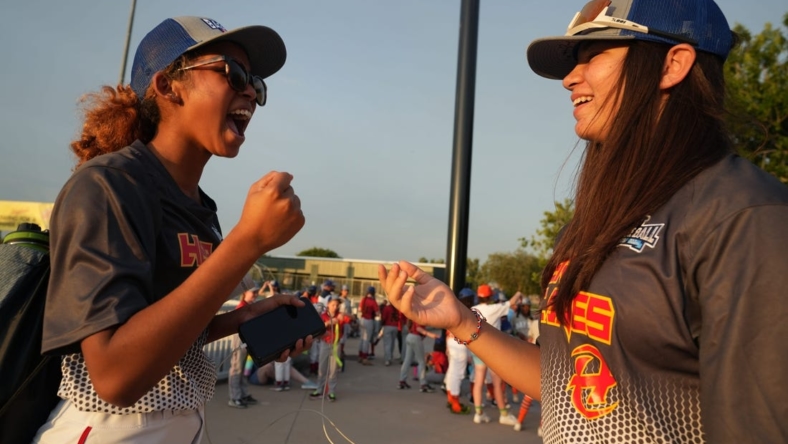 The 18-year-old utility player was named to the Bears’ roster as a walk-on for the 2023 season.

“I’m just really glad that we’re having more and more female baseball players at the collegiate level, and no matter what division, it’s just really good to see this progression,” Pichardo said in a school press release. “It’s really paving the way for other girls in the next generation to also have these goals that they want to achieve and dream big and know that they can do it.”

The Queens, N.Y., native played with the USA Baseball Women’s National Team as a pitcher and outfielder.

She spent two weeks working out with the Brown program this fall as a middle infielder, outfielder and pitcher.

“Every fall, we hold tryouts for students interested in joining our team,” Brown coach Grant Achilles said. “It’s a workout common for baseball and allows us to evaluate athleticism and arm strength, as well as both offensive and defensive skills. That day, Olivia put together the most complete walk-on tryout I have seen from a player since becoming a head coach.”

Brown opens the season on Feb. 24-26 with a four-game series at Georgia State.