Biggest Surprises of the NHL Playoffs so far 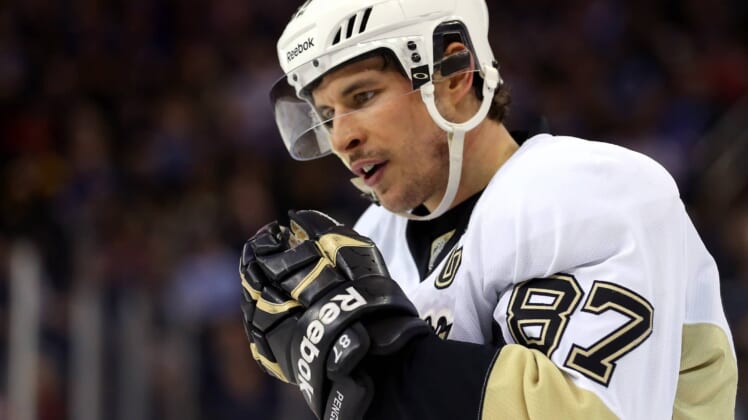 With the second round of the playoffs underway, the chances of a perfect bracket are slim to none. According to NHL.com, there are only five perfect brackets left.

Because of the chaos, there have been many surprises that have come since the first game of the 2019 NHL playoffs. We are going to look into the biggest shocks of the first round.

Lightning retreated home thanks to the Blue Jackets

The Jets were grounded after six games

Some of the league’s top players were shut down

Golden Knights get robbed in Game 7