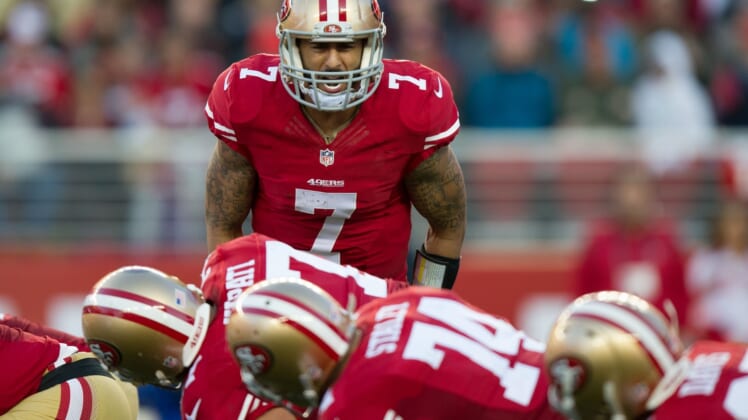 NFL teams are beginning their offseason programs, but there is an intriguing slew of free agents curiously unemployed.

Some are big-name veterans looking for a willing team to give them a chance in 2017. Unfortunately, many of these guys are just not in the type of shape they were back in their Pro Bowl years. Others include a Super Bowl champion wide receiver and a quarterback under the age of 30 who not long ago took his team to the big game.

There are also some NFL free agents who might have already signed but prefer to be selective about where they will work.

This brings us to dissect the one main reason each of these top-10 remaining NFL free agents still remain without work. 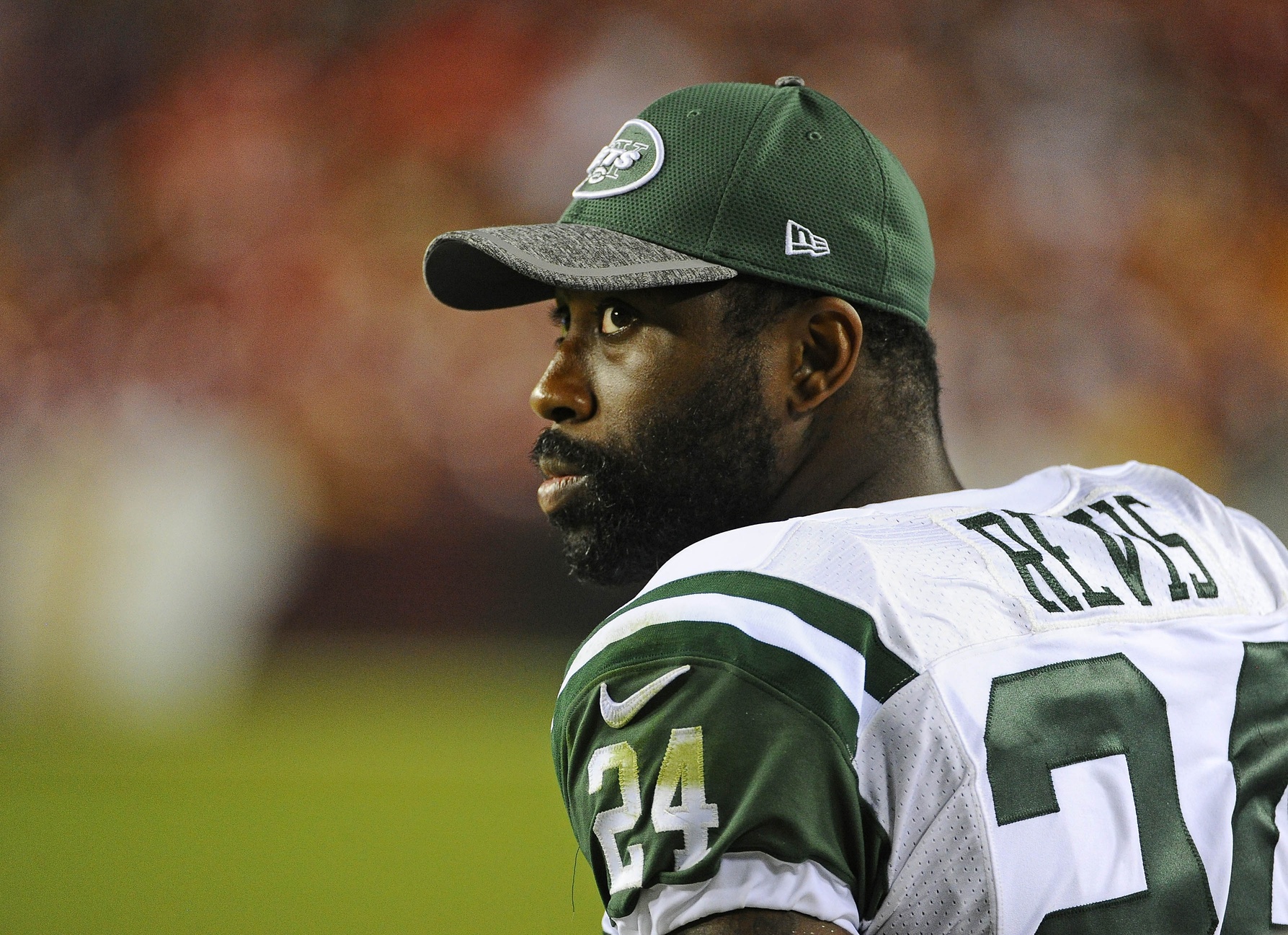 Revis is a seven-time Pro-Bowler and a one-time Super Bowl champion with the New England Patriots. He was once considered the most-feared cornerback in the league.

But the former 2007 first-round draft pick finds himself unemployed after a terrible final season with the New York Jets in 2016. He managed just one interception while defending only five passes and was noticeably in poor shape.

Watching Revis in action last season was laughable at times.

The man who once owned the NFL’s top receivers turns 32 in July. If he wants to remain viable in this league, then he should be hitting the gym on a daily basis. Long gone are the days when receivers used to fear visiting “Revis Island.”