Leave Mike Trout Alone, Some of the Best Baseball Players Have Had Slumps… 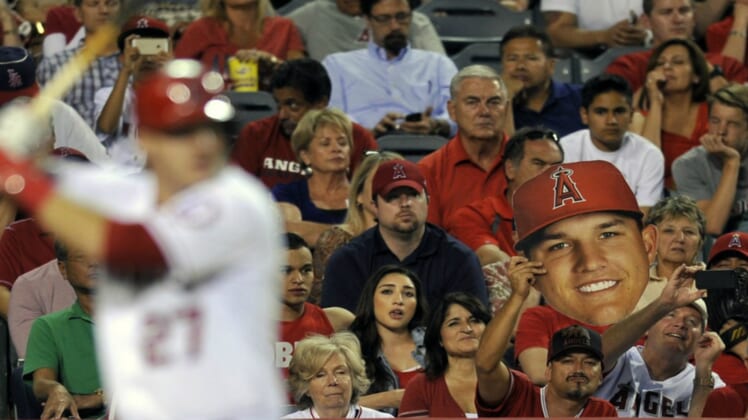 In his last 13 games, Mike Trout has seven hits. His once impressive .327 batting average has dropped to a .270. Naturally, people begin to notice. Going into 2013, Trout was the No. 1 player to watch. But let’s remember, he is a human being, and some of the best players in history have had slumps.

Before you fantasy owners go off the deep end and drop Trout from your fantasy team, let me remind you of some of the people who have gone through slumps, and guess what? The slumps eventually ended. 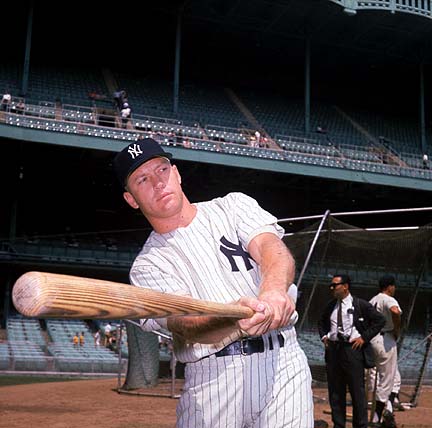 According to ESPN.com, Mantle went through a slump himself. Yes, the former American League Triple Crown winner once had a slump. It was in minor league ball, but he still had one. A bad one. To the point where he called his father saying he wanted to quit the game. His father convinced him to stay playing, and the rest is rock-n-roll history. And by history I mean his 536 career home runs are the most ever by a switch hitter.

Oh wait, not him… 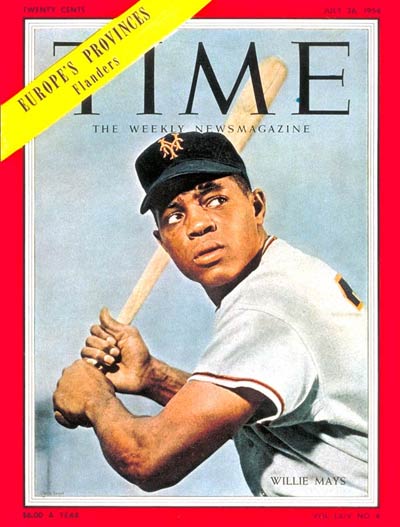 During his Rookie year, The Say Hey Kid had a slump of his own. According to the Editors of Publications International, Mays had only one hit,  a home run, in his first 26 Major League at bats. He even told the organization to send him back because he couldn’t hit the pitching. 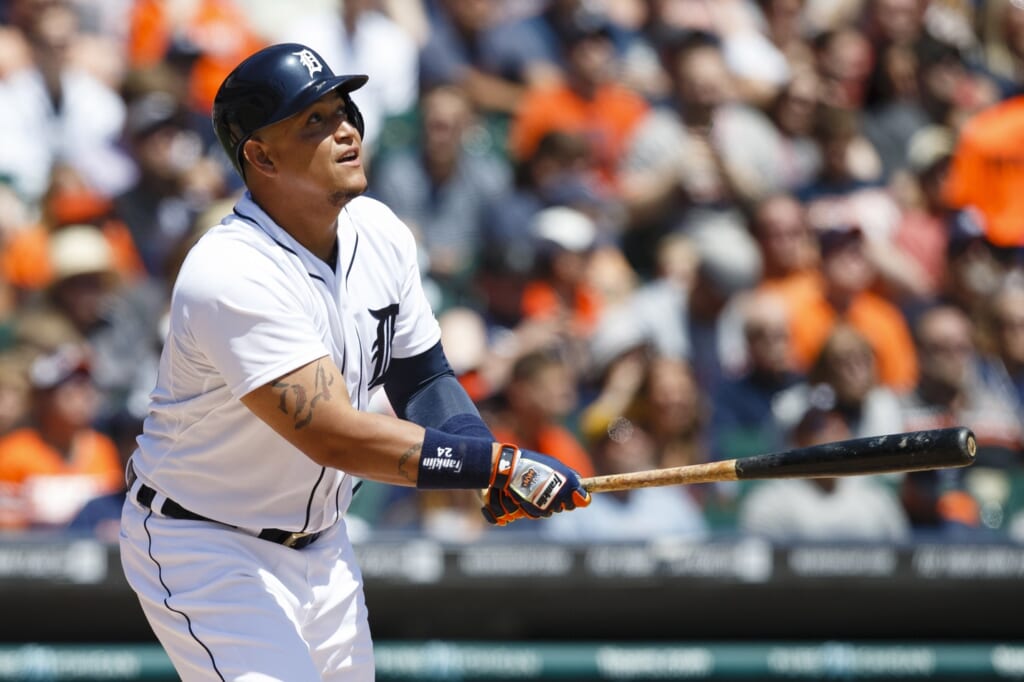 Yes, I’m allowed to use current players too. Another Triple Crown winner made this article. The 31-year-old face of the Detroit Tigers had a slump as well, recently. This guy is important because he and Mike Trout were the two big guys up for the MVP Award last season. Back in April, David Schoenfield of ESPN.com wrote an article about this slump. He said:

I mean, other than it’s just 16 games. Still, Miguel Cabrera a three-time reigning batting champion and best hitter on the planet, is struggling along with a .206/.275/.333 line. While even the great hitters have their slumps, it’s unusual to see Cabrera go through a prolonged one. On Sunday, he struck out twice looking on 3-2 fastballs and grounded into a double play. He went 0-for-4 Monday with two long outs and a ground ball out against a shift, his sixth 0-for-4 in 16 games. He had only 15 0-for-4s (or worse) all of 2013.

But lately, he’s been hitting the ball like an MVP. So, it’s okay to be a human. Doubt anybody dropped him from their fantasy teams. 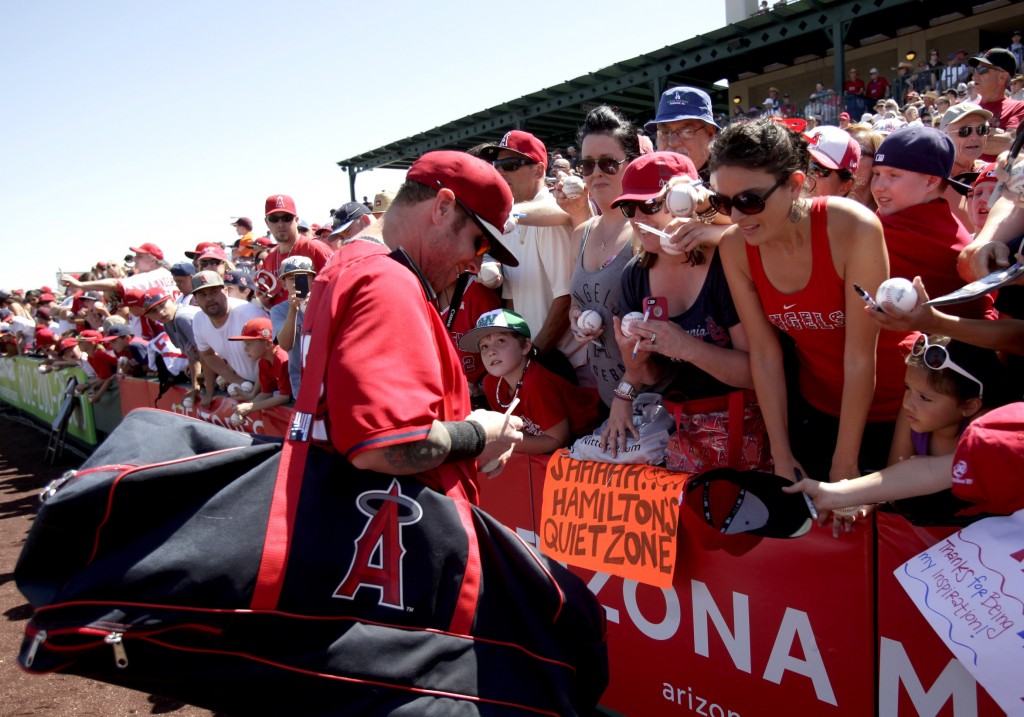 When Josh Hamilton, Mike Trout, and Albert Pujols were all supposed to step on the field together in 2013, that was all the MLB could talk about. Two hard hitting veterans and a Rookie that can quite frankly do no wrong.

Alas, he had a slump.

The message I am trying to send here is this:

There are 162 games in a season. Injuries happen, life happens, slumps happen. If you give up on Mike Trout, or any other player, because of a few measly games, that’s simply sad. Every pitcher has a bad outing, and every hitter has had an 0-for-4 game. It’s going to happen again. Deal with it.