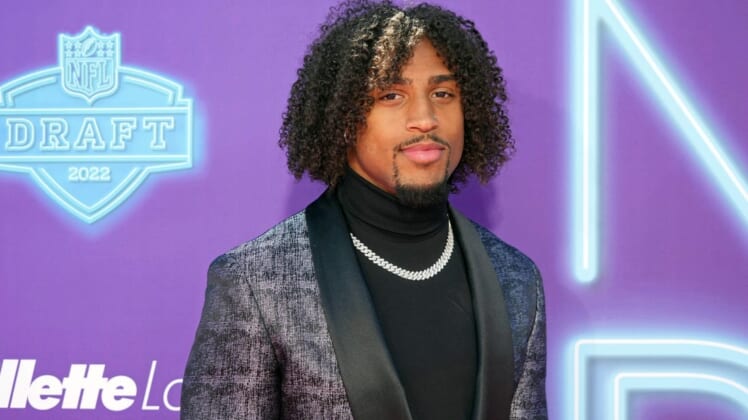 The Chicago Bears signed their top draft pick Kyler Gordon to a four-year contract on Saturday.

Gordon, who was selected in the second round of the 2022 NFL Draft, recorded 98 tackles, two interceptions, two forced fumbles and one fumble recovery in 33 games at Washington.

?? on the dotted line. pic.twitter.com/0qB3JICFCk

Second-round safety Jaquan Brisker is the only one of 11 draft picks that remains unsigned by the Bears.