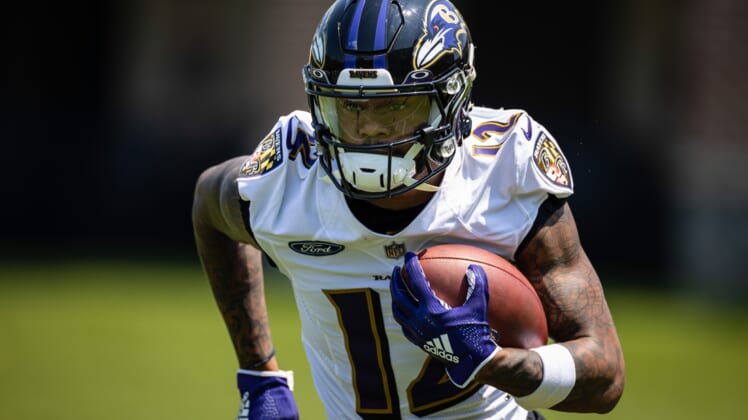 “He’s actually getting a surgery either today or Friday on his groin,” Harbaugh said. “He’ll be back from that some time in September, so I think that’s pretty good news.”

The 21-year-old first-round draft pick limped off the practice field Tuesday. He fell to the ground after making a cut while working against cornerback Marcus Peters. 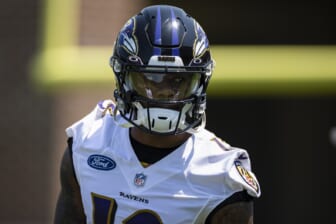 The Ravens open the regular season against the host Las Vegas Raiders on “Monday Night Football” on Sept. 13.