Antonio Brown released by Patriots, tweets ‘Thank you for the opportunity’ 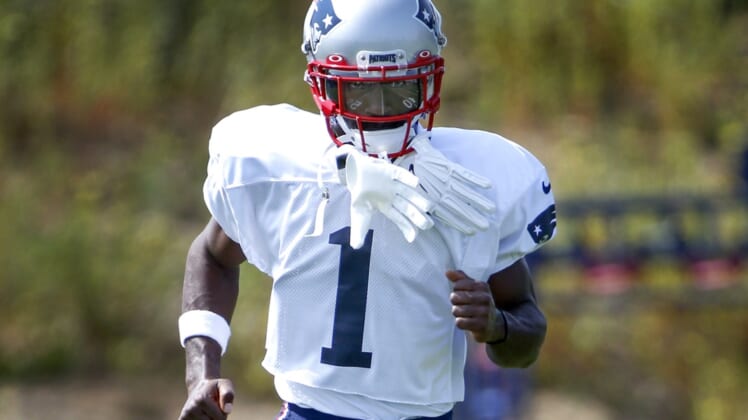 Antonio Brown broke the news that the New England Patriots have cut ties with him as he continues to be investigated by the NFL over multiple accusations of sexual misconduct.

Brown tweeted “Thank you for the opportunity” to the Patriots Friday afernoon.

He then shared a second tweet indicating that he’s being targeted for having power.

Now it’s going to be interesting to see how swiftly the NFL moves against the receiver, who issued threatening texts to the second woman who accused him of sexual misconduct.

Brown is also being accused of multiple instances of sexual assault by his former trainer, Britney Taylor, who has a civil lawsuit against him over the allegations.