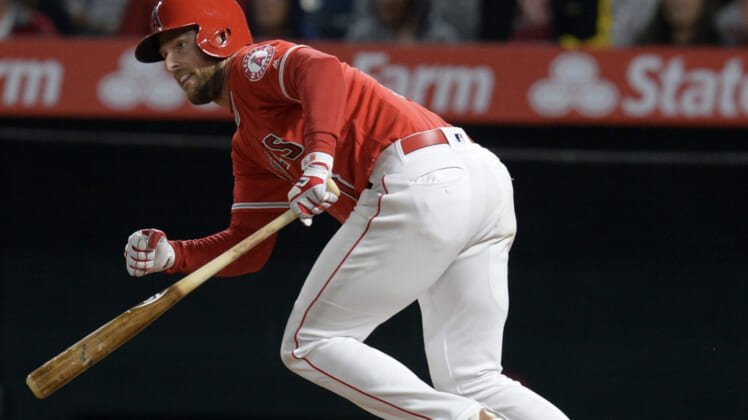 Los Angeles reportedly dealt 2019 first-round pick Will Wilson to the San Francisco Giants on Tuesday in order to dump the hefty contract of struggling infielder Zack Cozart. In return, Los Angeles picked up cash and a player to be named later.

This is not your ordinary MLB trade. Teams very rarely trade early-round picks at this point in their professional careers. Wilson was the No. 15 overall pick in the 2019 MLB Draft.

It’s rather obvious that this move is meant to free up payroll as a way to chase big-time free agents such as Anthony Rendon and Gerrit Cole.

Let’s see what this rather shocking move means for the Angels as the winter meetings progress in Southern California this week. Expect big things on this front.