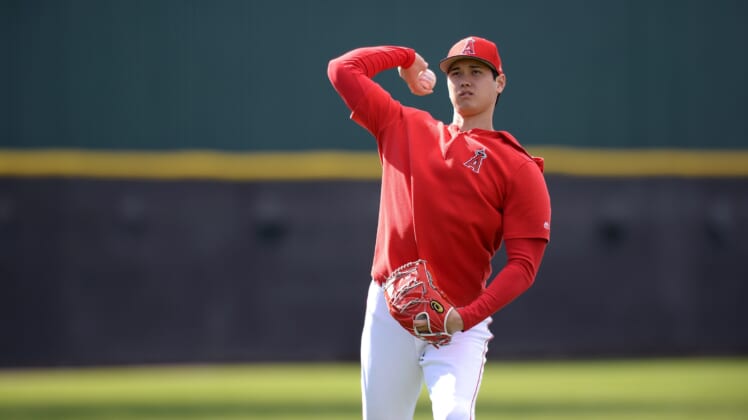 Los Angeles Angels two-way star Shohei Ohtani is making good progress after undergoing knee surgery and has been cleared to throw off a mound.

Team general manager Billy Eppler told reporters Tuesday that Ohtani, who still has a few weeks left in his rehab from Tommy John surgery, has been medically cleared following his mid-September knee surgery.

Ohtani aims to pitch for the Angels in 2020, with the goal of taking the mound once per week while acting as the designated hitter in other games when he isn’t pitching, per MLB.com.