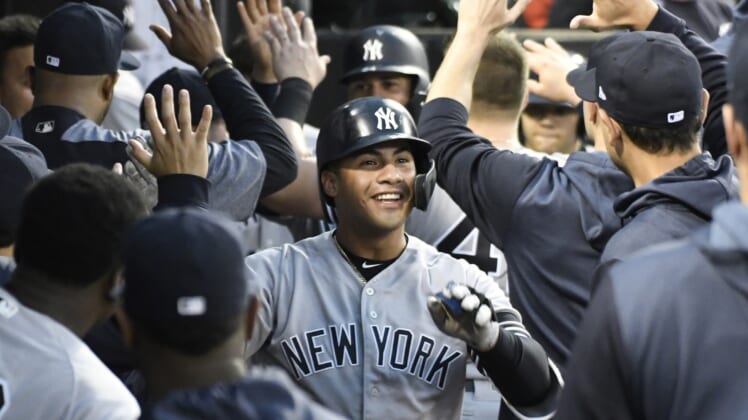 If you’re looking for a ticket to see the New York Yankees play in the ALCS at Yankee Stadium, then be warned the prices are steep.

How steep? Much more even than the team’s ALDS tickets went for, and that’s saying something.

According to Ticket IQ, the games are already sold out after going on sale two weeks ago, and the secondary market average ticket price is higher than it’s been in a decade.

A driving force behind this price hike is likely the simple fact that the Yankees haven’t reached the World Series in this decade — something they have done every decade since joining MLB. This postseason represents the final opportunity the franchise has to keep that legendary streak alive.