Seattle releases the Kraken on the NHL 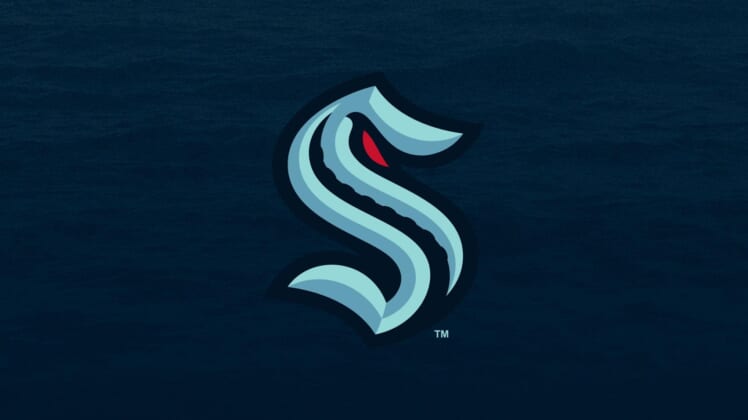 The NHL franchise in Seattle has revealed their team name and logo! And it was well done and glorious.

Owner, Tod Leiweke revealed the team name and logo on the grounds of the their future home. In front of the workers building the Climate Pledge Arena he spoke of all the tens of thousands of fans who sent in over 1000 unique suggestions. Before the big reveal they played a video and it ended with the team logo.

The NHL will now have to take on the Kraken!

What we know about the new Seattle franchise