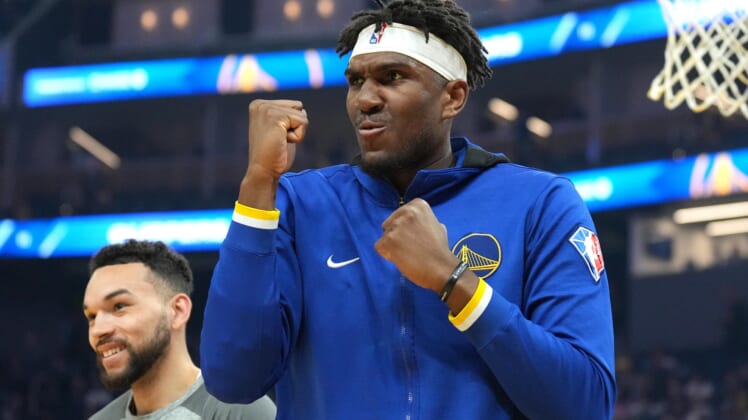 This season was an important one in the career of 2015 first-round pick Looney. He was able to stay healthy for an entire season for the first time since 2018-2019, he started in more games than in the previous six seasons (with James Wiseman out most of the year), and he was a key contributor to a team that won the NBA title in 2022. Suffice to say he did a lot to improve his value, and at just the right time.

This summer, Looney will be an unrestricted free agent available to the highest bidder. Surely, the Golden State Warriors would like to do all they can to keep their roster intact and try to repeat in 2022-2023. However, the team will have to hand out long-term extensions to Jordan Poole and Andrew Wiggins sooner than later, meaning they likely won’t be able to keep everybody that was a part of this championship squad.

With the market for centers this summer not very strong beyond Phoenix Suns star Deandre Ayton, Looney is sure to garner strong interest from organizations around the league. And it seems that teams are already lining his services.

On Saturday, veteran NBA insider Marc Stein reported that there are rumblings of at least two teams that have a real interest in acquiring Kevon Looney once NBA Free Agency begins on June 30.

“After playing a pivotal role in Golden State’s championship success, Kevon Looney’s forthcoming free agency will be monitored more closely than anyone might have imagined a month ago,” Stein wrote on his Substack page. “Charlotte and Sacramento, soon to be coached by Golden State assistant Mike Brown, are among the teams said to be interested in signing Looney away from the Warriors.” 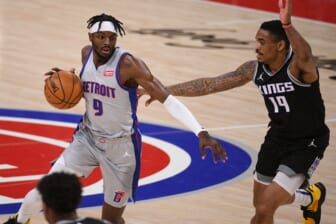 Mike Brown has an in-depth knowledge of Looney’s abilities as a member of the Warriors coaching staff for Looney’s entire career. Charlotte being an option made a lot of sense after reports earlier this week that fellow Warriors assistant Kenny Atkinson had agreed to take their head coach opening. However, that might have changed on Saturday after the former Brooklyn Nets coach had a change of heart and backed out of being the Hornets’ new coach.