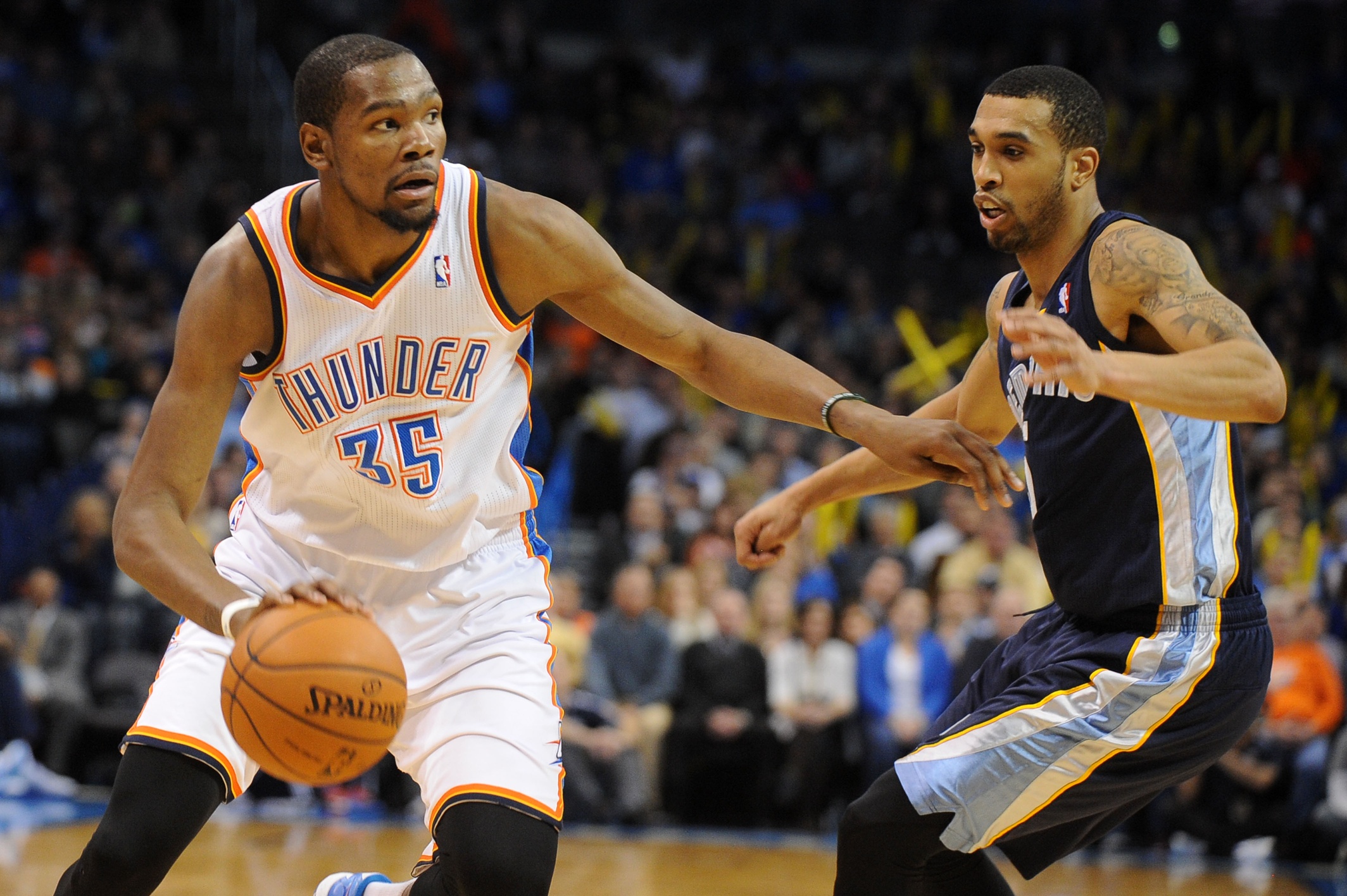 Today on the February 17th, 2014 Sportsnaut Unfiltered podcast show we’re talking with Sportsnaut’s NBA Guru Derek White and getting a NBA 2nd half preview. Will Miami and Indiana be in the Eastern Conference Finals? Will Rudy Gay be traded? Is Steph Curry an elite player? Find out!

LeBron James and Kevin Durant are now the best in the game since Kobe Bryant’s career is winding down. Who’s next on that list in our NBA 2nd Half Preview – Steph Curry, Kevin Love, Paul George? The answer on those three, is no – at this point. Of the three, Curry and George seem to have the best chance as Kevin Love doesn’t seem to be interested in playing defense to the level of a Finals MVP does. Finally we’ll round out the basketball talk with whether the NBA should look into contraction or expand to cities like Denver and Las Vegas, and then move Memphis and Minnesota to the Eastern Conference.

Plus TC (your host and ringmaster) will engage Derek on the Sportsnaut.com headlines of the day including the success of Team USA at the Winter Olympics in hockey, and why the roles have been reversed with Russia and Sweden when it comes to Women’s Curling. Now the Marla Hooch’s are in Sweden, and the Swedish Bikini Team plays for Russia.