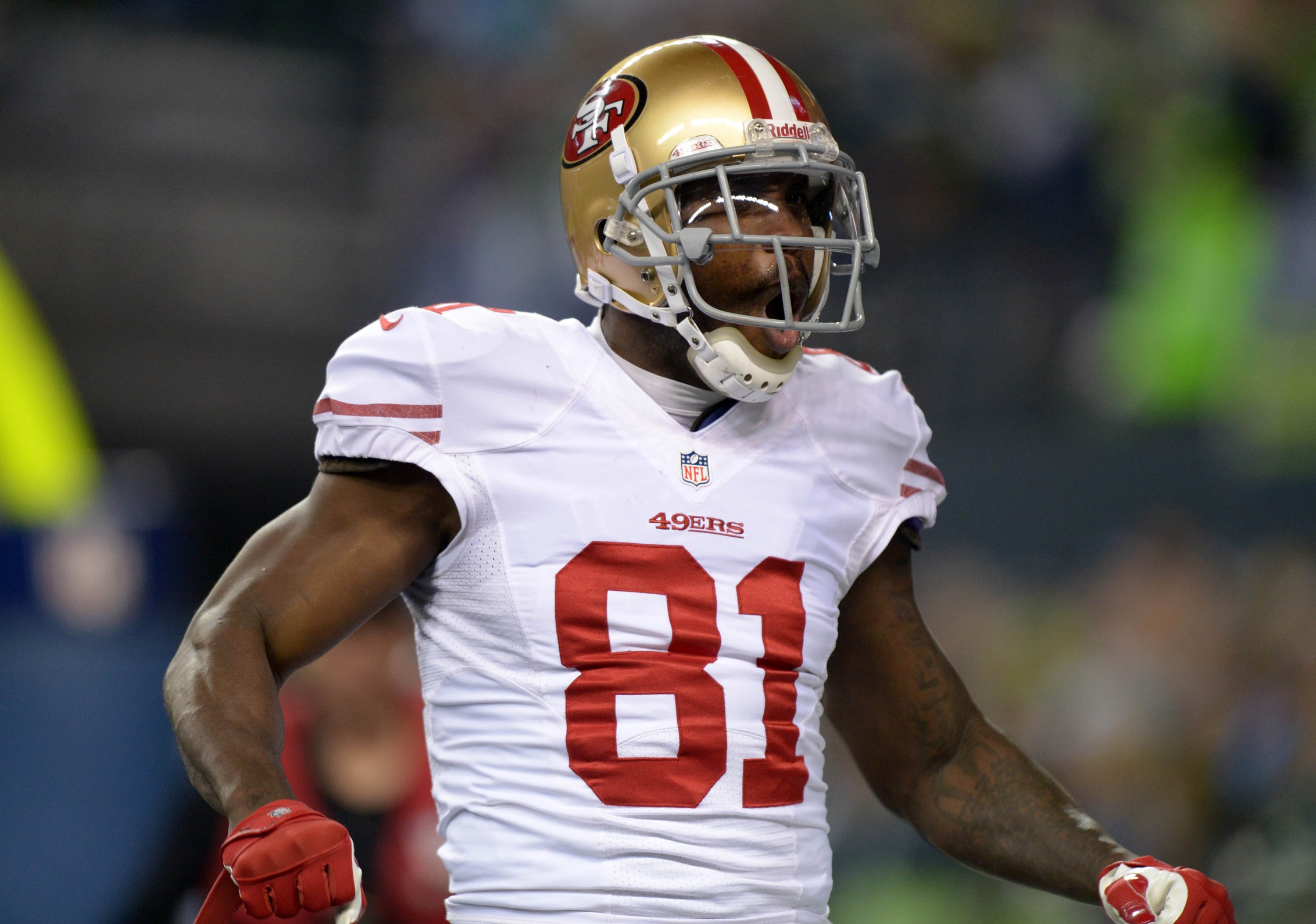 It’s a two-year, $12 million deal for Boldin, who was among San Francisco’s best offensive weapons in 2013 after coming over in a trade a year ago this month. Boldin took less to stay with the 49ers, but that was pretty much inevitable. Made no sense for him to catch on with a losing team for a couple million more per season.

.@49ers fans, I wanted to be the first to tell you I’m returning to San Francisco – http://t.co/XsGmyZRTSE pic.twitter.com/SgOtlLPTH7