Stewart-Haas Racing still needs to make a decision on the No. 41 car for the 2023 season. Here are the three best candidates to drive the No. 41 car. 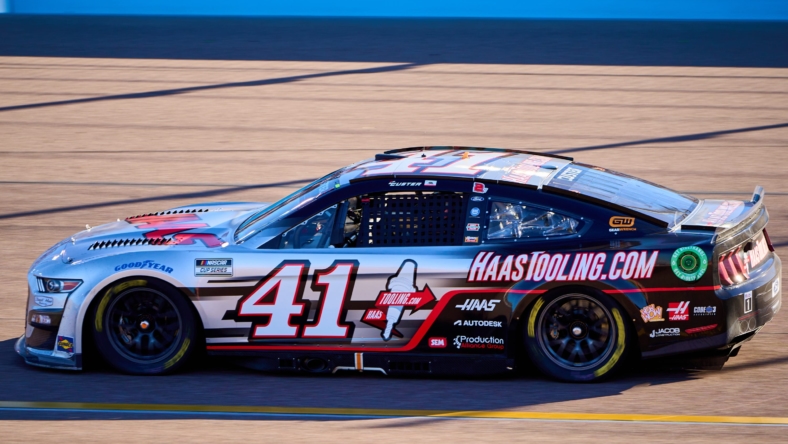 Stewart-Haas Racing still has to make a decision on the No. 41 car for the 2023 season as rumors are flying around. As of now, the rest of the organization’s NASCAR Cup Series lineup is set.

Let’s dive into the three best candidates for the No. 41 car next year.

Riley Herbst competes in the No. 98 car for Stewart-Haas Racing in the NASCAR Xfinity Series and while his name hasn’t been mentioned as much as the others on this list, his ties to the organization make him a candidate.

Herbst finished his second year in the organization with eight top-5 finishes and 20 top-10 finishes as he closed out the 2022 season with a 10th-place finish in the point standings.

The 23-year-old driver is certainly improving but is it enough to earn a ride in the NASCAR Cup Series? As of now, the answer is likely negative because Herbst has not won in the Xfinity Series yet. 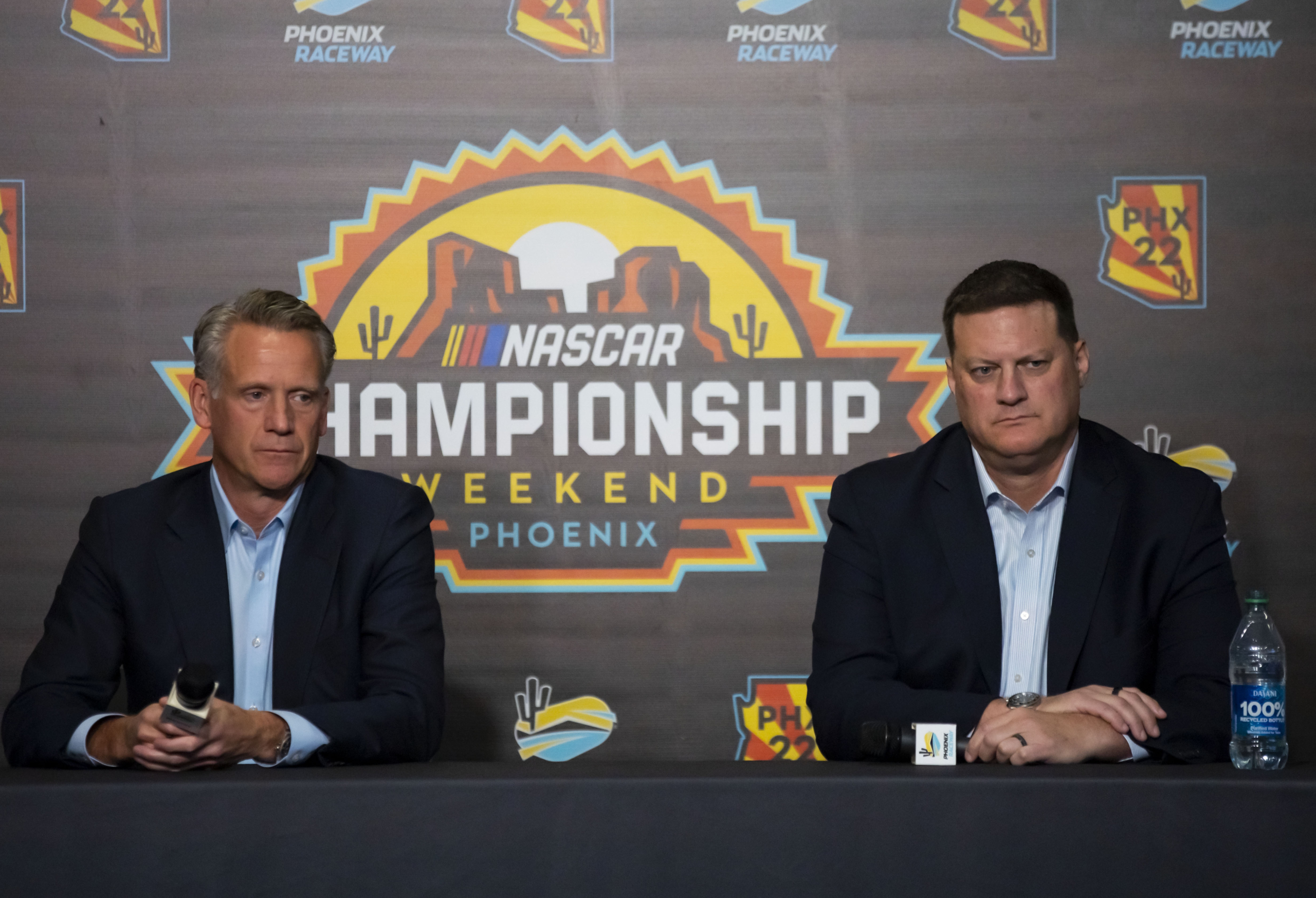 With the Xfinity Series likely seeing a mass exodus of drivers at the top, the 2023 season will represent Herbst’s best shot at winning to this point. Ty Gibbs, Noah Gragson, and A.J. Allmendinger are all most likely gone.

However, Herbst is a long shot to land the No. 41 car and it would be very shocking. He still remains the third-best candidate but the other two trump him.

Ryan Preece was signed by Stewart-Haas Racing as a reserve driver for the 2022 season and while he did not compete in any races for the organization, other teams saw the benefits of his services.

Preece mostly competed in the NASCAR Truck Series with David Gilliland Racing, now TRICON Garage, and almost helped bring the No. 17 truck to the owner’s championship at Phoenix Raceway.

The 32-year-old driver had one win, seven top-5 finishes, and nine top-10 finishes in 10 races during the Truck Series season. He also competed in five races between the NASCAR Cup and Xfinity Series with one top-5 finish and two top-10 finishes.

Preece is likely going to be the biggest competitor to the current driver of the No. 41 car but it remains to be seen if it will come to frution. He has run well but is it been enough to earn a full-time ride with the organization?

If so, Preece will need to beat out a driver who has seen more success in his overall career but broken expectations in the Cup Series.

Cole Custer, current driver of the No. 41 car

Cole Custer is the current driver of the No. 41 car for Stewart-Haas Racing and if he was performing at a higher level, this likely wouldn’t be an issue for the organization.

Custer finished the 2022 season with three top-10 finishes and a 20.6 average finishing position. The 24-year-old driver finished his third season in the NASCAR Cup Series with a 25th-place finish in the point standings.

This is why Custer’s ride is in jeopardy for next season. He has really struggled to produce consistent results after a very promising 2019 season in the NASCAR Xfinity Series with seven victories.

Also Read:
NASCAR intends to continue the charter system beyond 2024

Granted, Custer had a decent finish to the 2022 season as he earned the 23rd-most points in the playoffs and specifically earned more than his teammate Aric Almirola in the No. 10 car.

The future of the No. 41 car for Stewart-Haas Racing is murky; however, it seems very likely that one of Custer or Preece will be piloting the entry at the 2023 Busch Light Clash.