NASCAR intends to continue the charter system beyond 2024

NASCAR has intentions to continue the charter system beyond the 2024 season as it is believed to be a good situation for the sport. 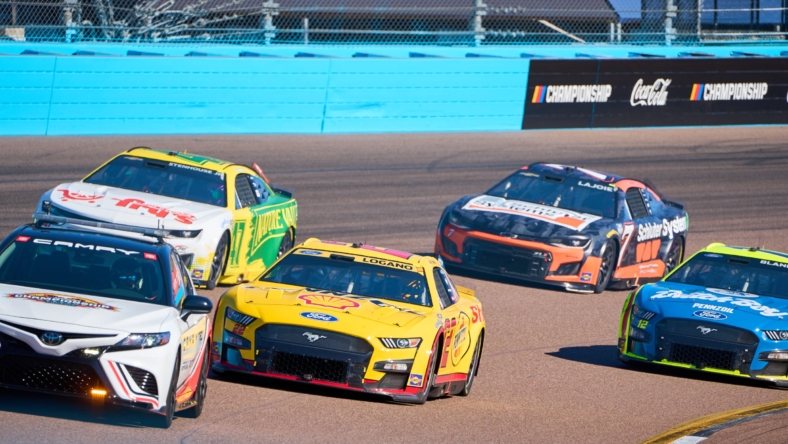 NASCAR’s charter system is not perfect, as stated by the sport’s Chief Operating Officer Steve O’Donnell; however, it appears to be here for the foreseeable future with intentions of a renewal being stated last week.

Let’s dive into the charter system and what the people in charge of NASCAR had to say about it.

The charter system has been good for NASCAR in a few areas. The teams that purchase a charter have three guarantees, which were stated by O’Donnell. One of them is a guaranteed entry into the race.

The sport has 36 charters which means there will be 36 cars at minimum for each event. None of the chartered teams can miss the race due to this guarantee. The second one is revenue.

Teams receive a fixed revenue while adding the revenue that is earned on the race track. The financial decision to purchase a charter for millions of dollars is aided by this revenue. Finally, the third is governance.

All of these combined are reasons why the charters are so lucrative. It has been stated that charges are going for around $20 million, according to Sports Business Journal’s Adam Stern. 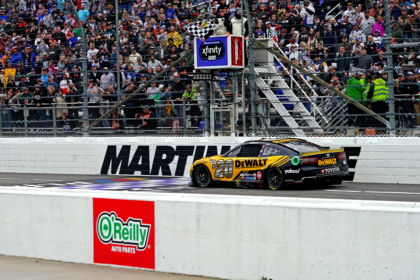 However, the system is not perfect. It is very hard for non-chartered teams to exist due to the lack of revenue in return. Most of them either never come to be or they eventually fizzle out after saying they want to go full-time.

It is a product of so many owners wanting to buy charters. The market is very competitive and teams, such as JR Motorsports, just can’t find a way of getting the financials in a good place to make such a big commitment with the new TV deal coming in 2025.

Despite the negatives to the charter system, NASCAR intends to extend the agreement beyond the 2024 season.

NASCAR intends to renew the charter agreement beyond 2024

NASCAR’s charter system has created a scenario where many owners are trying to join the Cup Series. As stated above, one of the most notable teams remains JR Motorsports as they want to go full-time racing at the top level.

Phelps had this to say about the charter system and what the sport intends to do with it moving forward.

“I think the charter system has been very good for NASCAR. I think if you look at it, there are many positive things…I would say the charter system, although not perfect, has worked really well. You look at the enterprise value, which I’m not going to get into what charters are going for, what they were at, but the number right now is a significant multiple of what it was three years ago.”

Steve Phelps on the charter system

Phelps is obviously encouraged by the charter system and while it may not be perfect for the reasons listed above, the return of acquiring and selling a charter is in a good place. The value is increasing really well.

NASCAR’s president continued with his thoughts on the charter system and what the competitive market is like right now.

“We have people out there that want to get charters who are both in the sport and are outside of the sport that can’t get them right now because the teams are holding them. That’s their right. Whether we want that to happen or not, there’s nothing we can do about that. To answer your question fully, do I think we’ll extend the charters? I do. Do I think it’s a good thing for the sport? I do.”

Based on these comments, it is safe to say that NASCAR expects to extend the charter agreement moving forward. There are people in and outside of the sport who want one but it is hard to get someone to budge on a transaction.

The people in charge obviously believe this is good for the sport. The interest in NASCAR has continued to grow and that is evident by recent international interest in the sport.

The future of NASCAR remains very bright and maybe, the charter system can continue to grow and create more competitiveness on a weekly basis for each chartered entry.