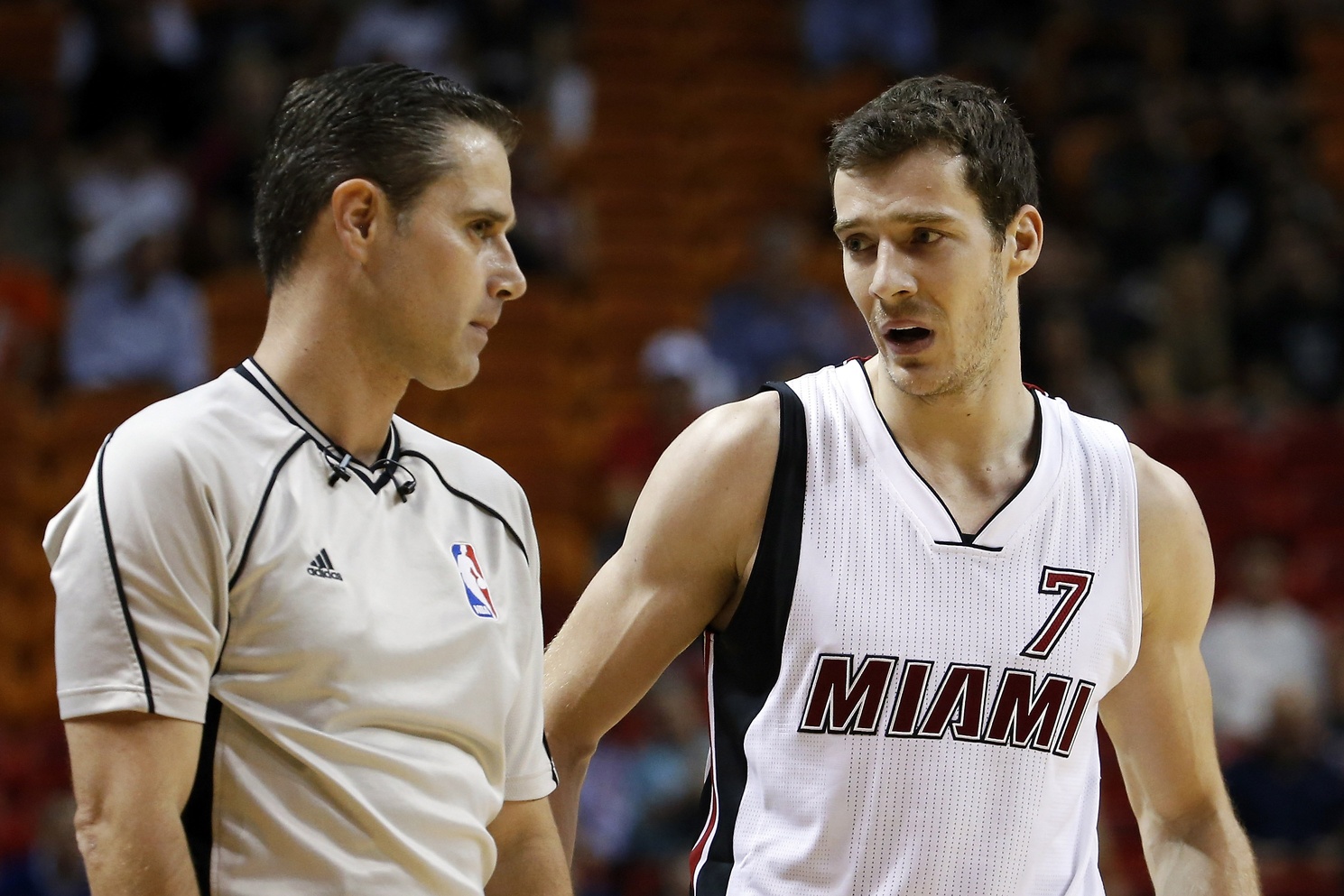 Goran Dragic is a tough dude who loves to ball.

As he worked with the ball on the perimeter Tuesday night playing for the Miami Heat against the Detroit Pistons, the guard had his face raked by a defender. As his face was smacked, one of his teeth was knocked out, whereupon Dragic just tossed the thing to the sideline and started complaining to an official.

Here is a video of the sequence, courtesy of Bleacher Report:

Goran Dragic get his tooth knocked out, and just chucks it to the sideline.

Memo to self: don’t try to end a fight with Dragic by punching out a tooth. Ineffective strategy, based on tape.