Upset Picks for Week 4 of the NFL Season

More so than in previous weeks, there seems to be more close point spreads and home underdogs entering the fourth Sunday of the NFL schedule. As history proves, home teams who are dogs by just a couple points tend to win a majority of the time. That’s something to keep an eye on Week 4.

In any event, here is our fourth installment of upset picks around the NFL. 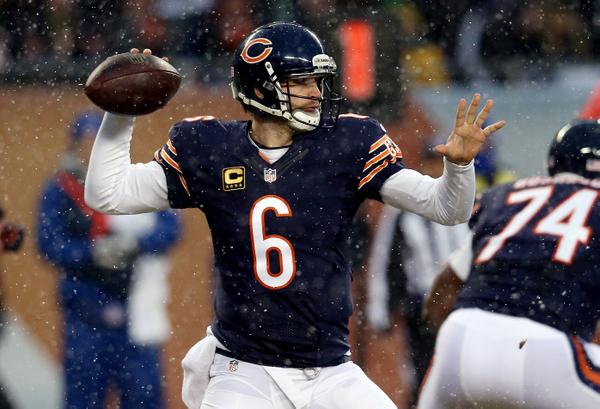 Courtesy of ESPN.com: Cutler and the Bears can make a statement on Sunday.

It’s a bit surprising that Chicago is a home underdog against a Packers team that has struggled a great deal thus far this season. Following a Week 1 loss to Buffalo, the Bears have played some darn good football on both sides of the ball. Jay Cutler has accounted for over 400 yards with six touchdowns over the past two games, as he seems to be finding a renewed connection with both Brandon Marshall and Alshon Jeffery through the air.

Defensively, the Bears have forced seven turnovers over the past two games and are getting to the quarterback more than we anticipated prior to the start of the year. Now going up against a Packers team that is coming off a dreadful seven-point performance against the Detroit Lions, it’s wouldn’t be a surprise to see the Bears defense continue to improve.

While Cutler is 1-8 in his career against the Packers, this could very well be the week that he turns things around against the division rival. Look for a strong performance here from the veteran in route to another big Bears victory. 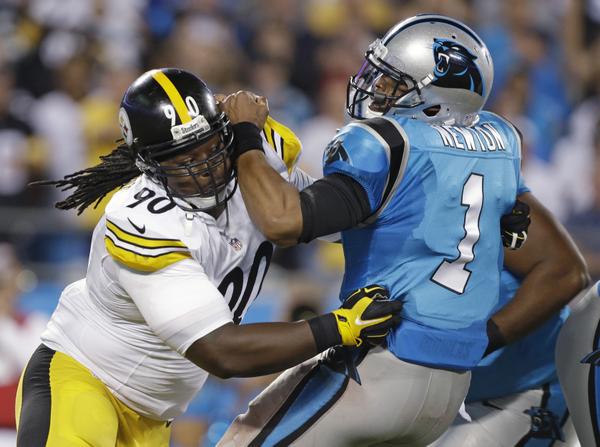 Courtesy of NBC.com: Carolina is looking to rebound from a horrible Week 3 performance.

Carolina is coming off its worst overall performance in well over a year. And it’s going to be tough sledding against a Ravens team that has won two consecutive games. As just over a field goal underdogs, the Panthers are going to have to rely on Cam Newton a bit more in this one, especially with Jonathan Stewart and Mike Tolbert out of action. In reality, that could be good news against a defense that ranks in the bottom fourth of the NFL against the pass.

For the Panthers defense, it’s going to be all about getting pressure on Joe Flacco and stopping the Ravens run game. Now with some balance on offense, Flacco has been able to manage the game and avoid turnovers through the air. If Carolina can take that away, it will put the quarterback in position to have to beat a defense that ranks in the top eight of the NFL against the pass. That’s going to be key to an upset road victory in Week 4. 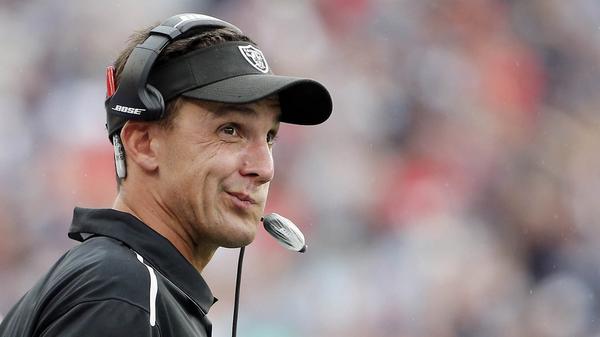 With all the drama surrounding Miami, it was probably a good thing that the team was able to bolt for London. But this doesn’t mean that Joe Philbin’s squad is any way ready to overcome the self-inflicted drama we have seen over the past few days.

Ryan Tannehill has seen his game drop off a great deal over the past two outings. And despite what Philbin might want you to believe, that has more to do with the Dolphins horrible offensive scheme than the lack of progression from the quarterback. It’s not a coincidence that Tannehill has put the ball up 92 times in those two losses. After all, the young quarterback is 1-8 when putting the ball up 40-plus times in his career. We can expect the Raiders to throw more men in the box in an attempt to force Tannehill to beat them over the top in the passing game. The interesting thing here is that Oakland’s defense is coming off a good performance against Tom Brady and ranks fourth in the league against the pass.

If Derek Carr can continue to improve and open up the offense a bit in this one, Dennis Allen’s squad could very well come away with their first win of the season. It’s all about maintaining what works for the team and building off that. 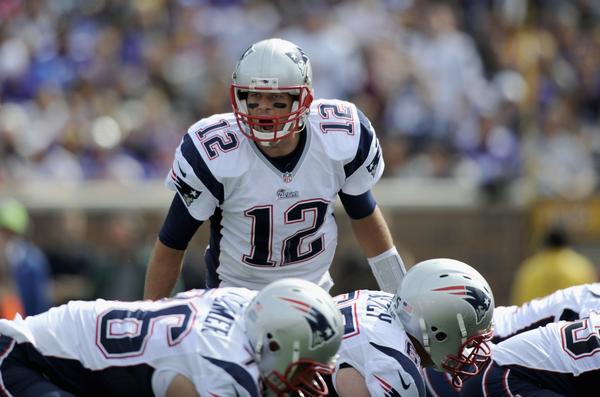 Courtesy of NBC Sports: Are the Patriots primed to be exposed Monday night?

Let’s make one thing perfectly clear. These are not the same Patriots that we are accustomed to. They nearly fell flat on their face against a pretty bad Oakland Raiders team at home last week and have yet to play anywhere near a full game thus far this year. Tom Brady is completing less than 50 percent of his passes when targeting anyone not named Julian Edelman. His offensive line has been a complete disaster, which has led to some uncharacteristic accuracy issues for the future Hall of Famer.

While the Patriots have struggled over the first three weeks, Kansas City seems to have improved in each game its played. Following a horrendous Week 1 loss to Tennessee, Alex Smith and Co. played the Broncos extremely close on the road in Week 2 before dominating Miami last week. They are primed for an upset on Monday Night Football, which could go a long way in exposing the Patriots for what they are…nothing more than an average team in a mediocre division.