San Francisco Giants CEO Larry Baer indicated in an interview with a local radio station in the Bay Area that he believes advertisements on MLB uniforms are coming soon.

One of the reasons Baer believes that this is a likelihood is due to the fact that current commissioner Bud Selig has been a consistent opponent of placing ads on players’ uniforms during his trenue. He’s set to be replaced as commissioner by Rob Manfred, who may be in support of the idea.

Here is the full transcript of Baer’s comments (via Hardball Talk).

This is new revenue. And I think there’s always ownership support for new revenue, right? And, I think that also, quite frankly, we are, owners, very cognizant of ticket prices. And, if this is a way to — and I’m not saying it’s going to be mutually exclusive. I’m not saying, ‘Wow, if there’s advertising on uniforms, then ticket prices are going to be frozen for the next five years.’

I’m not giving to say that. But I do believe that, um, that could be potentially a better alternative. We would support, the Giants would support, this is a better alternative than continuous ticket price increases across the board to fund operations . . . I don’t know who would be on the sleeve, or, whatever. Something tells me it will be a sleeve. It would start with a sleeve.

The New York Yankees and Tampa Bay Rays played a regular season series in Tokyo back in 2004. Both teams did have advertisements on their uniforms for that series. 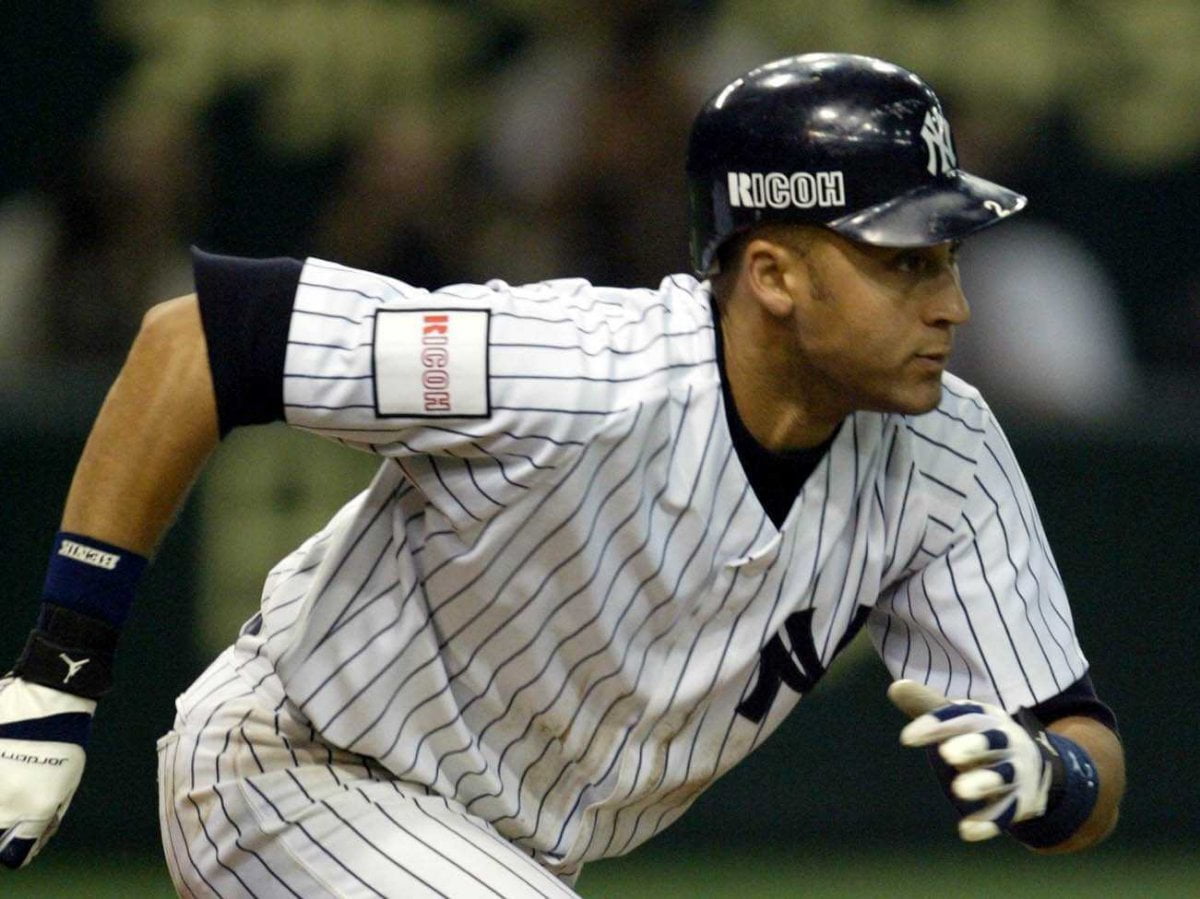 I am not a fan of this idea. As a baseball traditionalist, the idea of my favorite players wearing a McDonald’s or Coca-Cola logo on their uniforms just doesn’t sit well with me.

But as we all know, MLB is a business more than anything else today. And that could very well lead to this becoming a reality in the not-so-distant future.