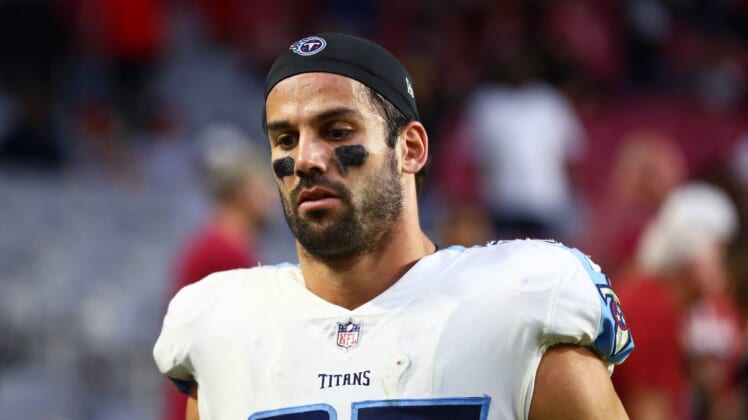 Just a short while after signing with the New England Patriots, veteran pass catcher and former 1,000-yard receiver Eric Decker has announced his retirement from the NFL at the age of 31.

Without mentioning the four teams he suited up throughout a stellar eight-year career, Decker points to wanting to spend more time with his family as a primary reason for hanging up his cleats.

From a Patriots perspective, this creates even more holes at wide receiver. Remember, New England released both Malcolm Mitchell and Kenny Britt earlier this summer and traded Brandin Cooks back in March.