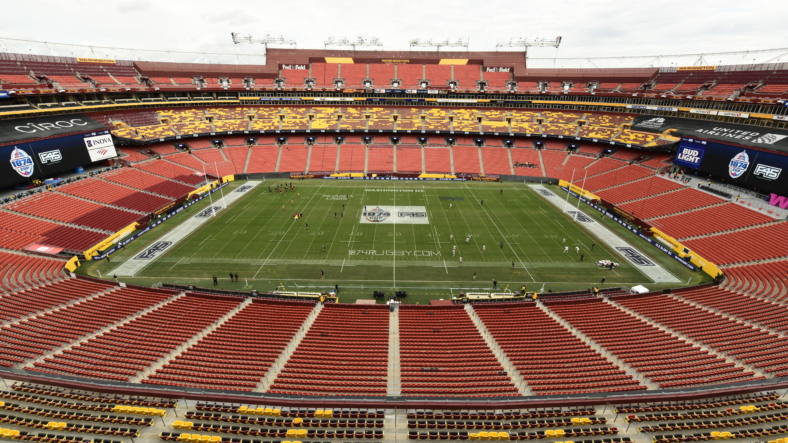 The Washington Commanders play in the worst NFL stadium with FedEx Field seemingly falling apart every week. While a new stadium would go a long way towards rebuilding the club’s image, fans holding out hope will be disappointed.

Opened in 1997, the Commanders’ stadium has quickly broken down in recent years. Early in the 2021 season, a sewage pipe burst on fans. While the problem was eventually corrected, fan safety again became a problem when a metal railing collapsed and sent fans falling to the ground.

It’s all been a stain on the reputation of an organization that is already viewed in a negative light. Replacing FedEx Field with a modern and safe stadium would be a significant step towards addressing that. However, those familiar with the Commanders and the difficulties in building a new field believe it’s not coming for several years.

Ben Standig and David Aldridge of The Athletic addressed the current situation in Washington. When asked whether or not the franchise would even have a stadium deal in place by the end of the year, both definitively said no.

Even more alarming, Standig’s understanding of the situation has left him with the belief that FedEx Field will be around for years to come.

At one point the franchise seemed to be narrowing in on a potential site for a new stadium. The organization spent $100 million on a plot of land in Virginia. It seemed like the ideal site to break ground on a new home for the Commanders.

However, that plan won’t be coming to fruition. Talks were put on hold in June after the Virginia Assembly abandoned the idea before it could advance any further. When asked why the possibility was rejected, Virginia Senate Member Chap Peterson said there “wasn’t support” for a stadium with a lack of fan support for the Commanders in the community.

There are still alternative sites the franchise is considering and the team president Jason Wright said in August that it’s still possible the Commanders have a new home by 2027.

Considering the lack of support for the franchise from a tired and disgruntled fan base along with trepidation from government officials about working with owner Dan Snyder, FedEx Field will likely be hosting fans for at least the next six years. 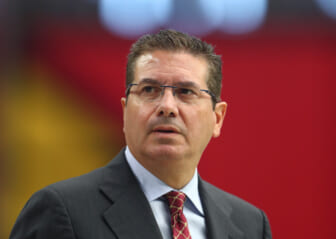