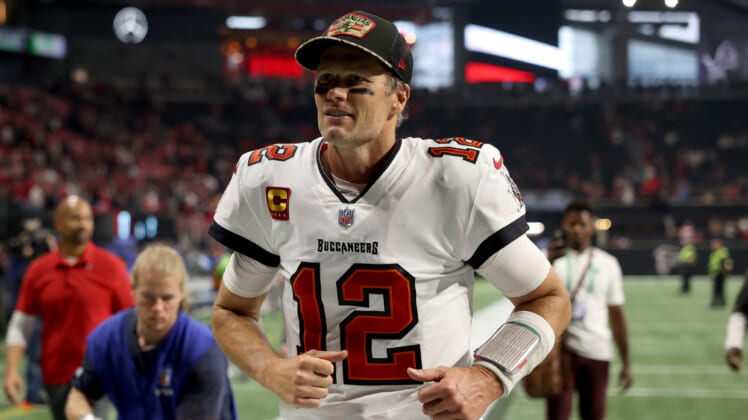 If you are one of those people who despise NFL legend Tom Brady and would very much enjoy a public shaming of the seven-time Super Bown winning quarterback, then Netflix has the show for you.

On Tuesday, Variety revealed plans from the streaming service to debut a new comedy series called “Greatest Roasts of All Time,” or “GROAT,” which will be filmed in 2023. The series will be produced by Brady and his 199 Productions company.

The New England Patriots’ great and current starting quarterback of the Tampa Bay Buccaneers will be the focus of the show’s first episode, as comedians, celebrities, and likely fellow athletes roast the NFL legend about his historically successful career and life.

“We can’t wait to burn three-time Super Bowl-losing quarterback Tom Brady, who only went back to the NFL in order to delay this roast,” said Robbie Praw, Netflix’s vice president of stand-up and comedy formats. “In all seriousness, it’s a huge thrill to work with the greatest football player of all time on this project. No one’s better at taking hits and still coming out on top, so we know the roast will be a breeze for Brady.”

Producing the show along with Tom Brady and his company will be roast show legend, Jeff Ross. The long-time comedian rose to fame over the last decade as being a featured and popular guest on celebrity roasts put together by the Friars Club, Comedy Central, and on the Netflix series “Historical Roasts.” His mean-spirited digs at various celebrities have led his fans and supporters to dub him “The Roast Master General.”

Brady will return to the NFL in 2022 for what many expect will be his final season in the league. In February, the 44-year-old stunned the sports world when he announced his retirement from the league after a Pro Bowl season in 2021. However, a month later he walked his decision back and chose to return to the NFL for his twenty-second season. 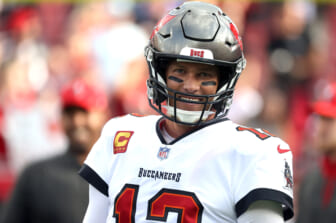 The Netflix show is just another expansion of Brady’s brand into the world of media and entertainment. Earlier this month, it was announced that he had come to terms on a deal to be Fox’s top on-air analyst once he officially retired from the league. The deal will pay him $375 million over 10 years, which would be more than he earned during his entire playing career.