Philadelphia Eagles MVP candidate Jalen Hurts will not suit up for the team’s matchup against the Dallas Cowboys on Saturday, and unfortunately for Philly that may not be the only game he misses.

The top game on the Saturday NFL schedule features a major matchup in the NFC East as the first-place Eagles visit the Cowboys with the chance to secure the division title. However, Philadelphia will attempt to win the NFC East crown for the first time since 2019 without their top player.

That is because star quarterback Jalen Hurts suffered an SC joint sprain in the team’s win over the Chicago Bears in Week 15. Despite his best efforts to take the field today, Hurts was officially ruled out on Thursday. Yet, this may not be the only game Hurts sits in the final three weeks of the season.

On Friday night, ESPN NFL insider Adam Schefter reported that sources informed him the Pro Bowl QB is also “uncertain to play against the New Orleans Saints in Week 17″ due to the injury in his throwing shoulder.

There are just three games left in the season heading into Week 16, and the Eagles need just one more win to clinch the division title. However, a loss on Saturday could open the door to an epic collapse. And if Jalen Hurts misses the next two games, that is a very real possibility.

The Philadelphia Eagles must be very careful in how they approach their QB’s injury. While a division title would be great, the team has serious Super Bowl aspirations this season and needs their signal-caller at 100% heading into the postseason. 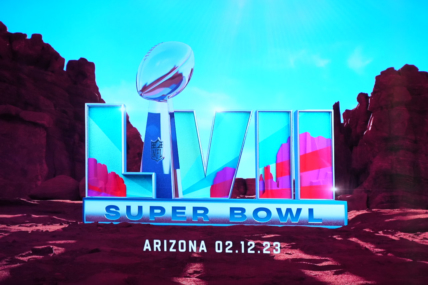 While there is a strong chance the team could lose on Saturday to a Cowboys team looking to even the score, after falling to Philly earlier in the season without Dak Prescott, the Eagles have a winnable game next week against the Saints. If they somehow lost that without Hurts, they would then have a matchup at home against a New York Giants team that could be fighting for one of the final playoff spots in the NFC.

Following the Eagles game, the Cowboys get a favorable matchup against the Tennessee Titans without starting QB Ryan Tannehill and then the Washington Commanders. While the Cowboys likely won’t be in contention for a first-round bye if they win out, earning the division and getting a Wild Card game at home would be monumental for Dallas.