When the NFL fined the Washington Commanders $10 million following its findings of the toxic workplace culture that allowed sexual harassment for years, it also ordered Daniel Snyder to step down from day-to-day operations in 2021.

Snyder abided by the ruling publicly, with his wife Tanya Snyder taking over his role as the notorious NFL owner focused his efforts on generating support for a new stadium to replace FedEx Field. However, Snyder’s involvement within the organization is now the source of debate within the NFL.

Reports surfaced in April that Snyder was back in charge of the franchise, contradicting statements made by NFL commissioner Roger Goodell. While the league office continued denying that Snyder reclaimed day-to-day operations for the Commanders, many around the league felt differently.

The saga has taken another turn. In response to the NFL downplaying Snyder’s involvement with his own franchise, the Commanders’ outside counsel recently shared a different version of the NFL’s punishment against Snyder. 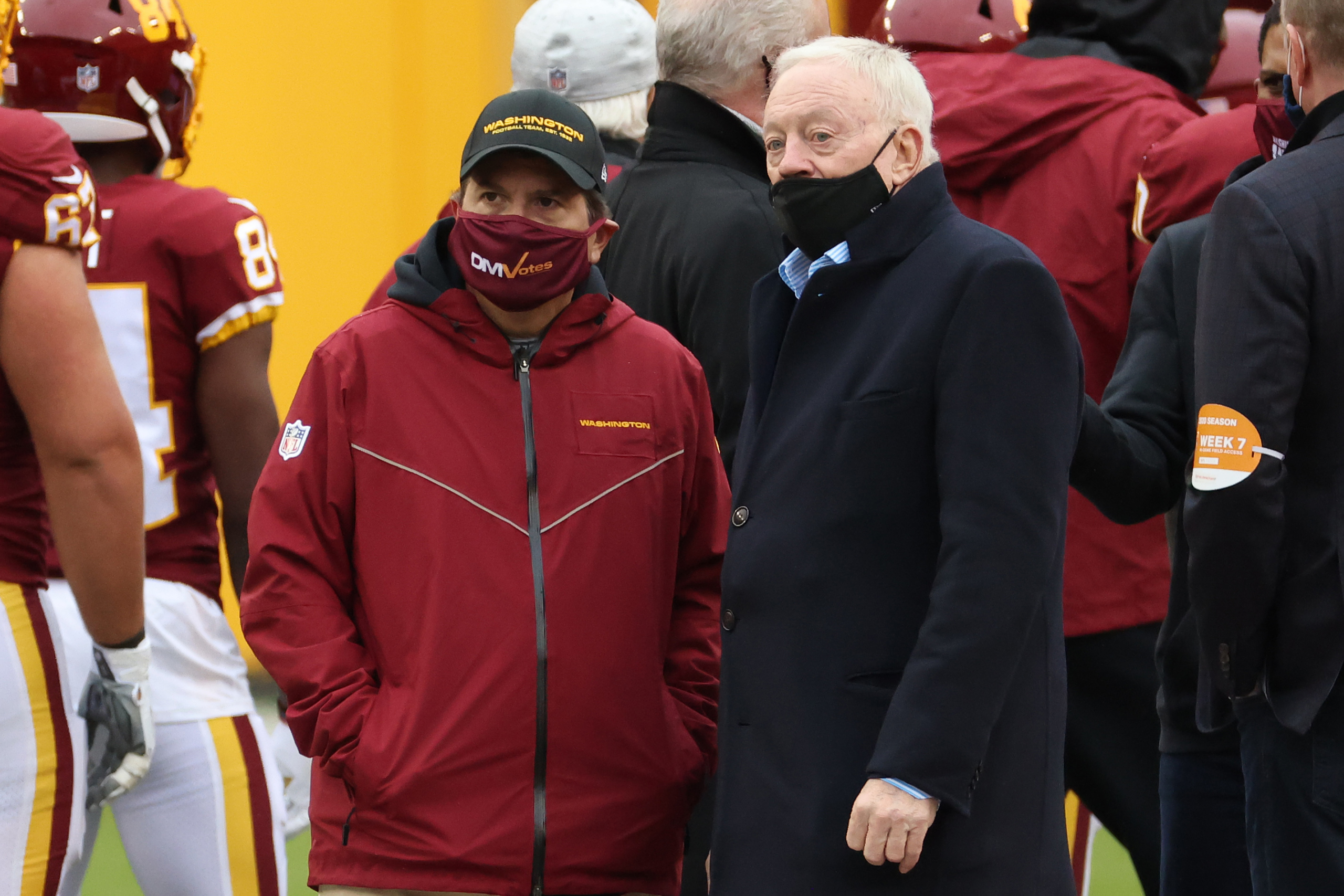 NFL, Daniel Snyder at odds over his role with Washington Commanders

In a recent interview with Mike Florio of Pro Football Talk, lawyer John Brownlee of Holland & Knight said that the restrictions on Snyder’s management of the Commanders ended in November 2021.

“Well, it ended November first. Now, [Snyder] could go to all the games and I think he did go to the games even during that time period, but there were other restrictions as far as going out to the facility and those kinds of things that he didn’t do, because of that sanction that was imposed by the NFL. Once November first came and went, he was free to do whatever he wanted to do. There were no restrictions. That being said, I still think that they agreed because of everything that was going on, that it was in the best interest of the team for him not to do certain things.”

John Brownlee, outside attorney for Washington Commanders, on Daniel Snyder’s punishment and return

This portrayal contradicts what the NFL has stated publicly for months. The league previously indicated that it suspended Snyder indefinitely in 2021. In March 2022, Goodell stated publicly that Snyder wouldn’t oversee day-to-day operations for the ‘foreseeable future‘.

All of this comes at a time when there is significant uncertainty regarding Snyder’s future. Multiple owners privately want him out of the league and Indianapolis Colts owner Jim Irsay called for Snyder’s removal publicly.

Yet no action came during the recent NFL owners’ meetings and nothing is expected to happen during the remainder of the 2022 season. While there is significant uncertainty regarding Snyder’s future in the NFL, it’s become clear he is far more involved with the franchise right now than the NFL has led the public to believe. 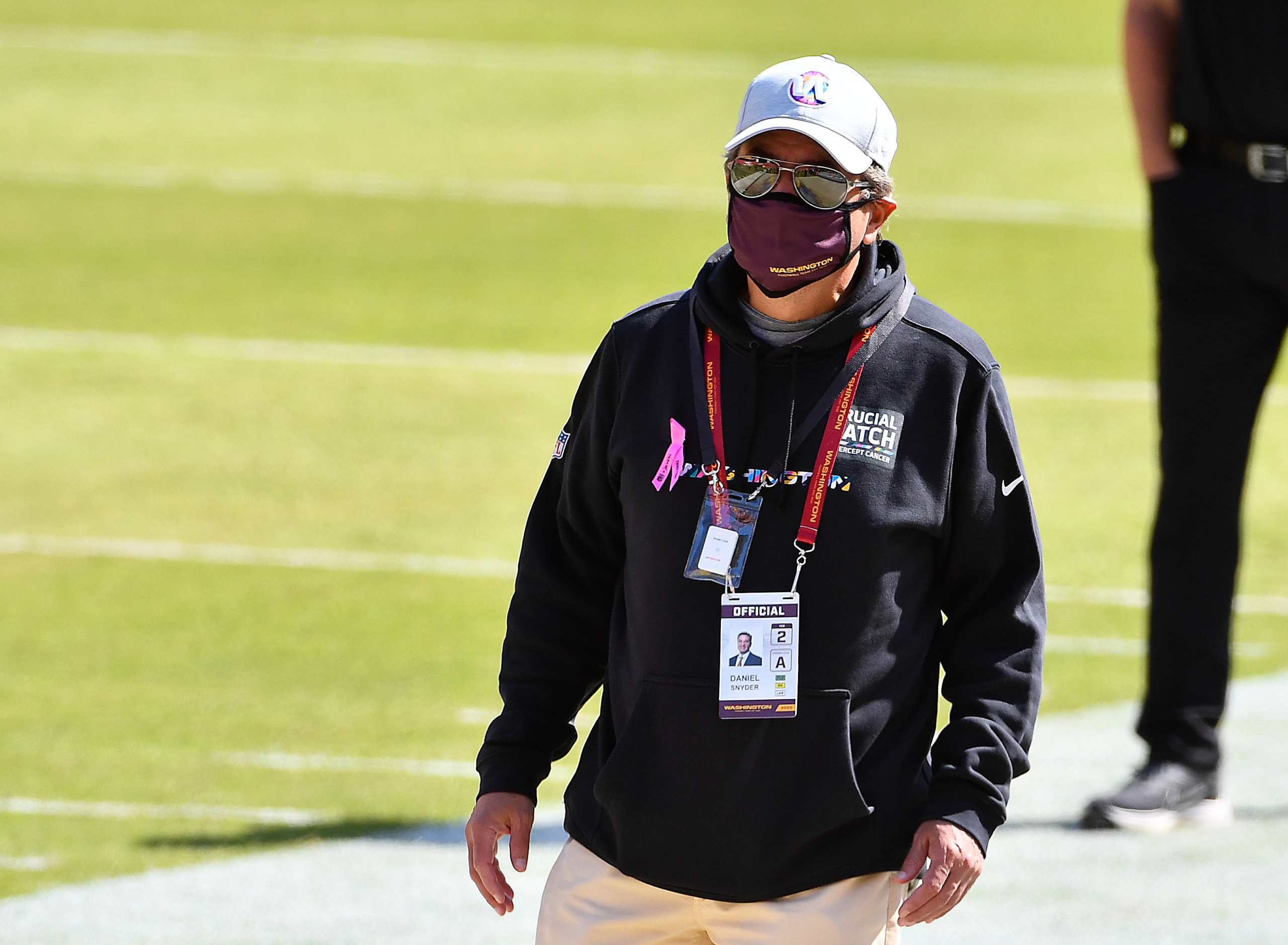