Washington Commanders owner Daniel Snyder will certainly be the subject of conversations during Tuesday’s owners meetings following a report that he has hired individuals to conduct investigations into misdeeds from other owners as a way to protect himself.

All of this comes at a time when Snyder is under a microscope from the NFL, it’s owners, the United States Government and authorities in D.C. due to his alleged wrongdoings as the owner of the Washington football franchise.

This could also now be coming to a head from a legal perspective. The Washington Post reports that the D.C. District Attorney Karl Racine’s office has “nearly completed” its investigation into the team and Mr. Snyder. Reportedly, the office plans to take further action against the embattled owner and the Commanders.

“Dan Snyder, the Commanders, and the NFL will soon face accountability for their actions and flagrant misstatements. Snyder will no longer be able to dodge subpoenas or avoid testifying or answering questions.”

Unnamed source on Daniel Snyder investigation to the Washington Post

The report from Mark Maske, Nicki Jhabvala and Liz Clarke indicates that authorities in D.C. plan to take further action in their legal proceedings against Snyder and the Commanders. Whatever that might mean is anyone’s best guess.

What we do know is that Racine and his office are investigating Snyder and the organization over allegations of sexual harassment and workplace misconduct that date back years. This had also led to an open inquiry from the United States House of Representatives Committee on Oversight and Reform.

Related: Candidates to buy the Washington Commanders from Daniel Snyder

It was back in July that Snyder testified in front of the United States House of Representatives Committee on Oversight and Reform for more than 10 hours. The bipartisan committee had been vocal of its criticism of the embattled owner in the past.

“The hearing is the next step in the Committee’s months-long investigation into the Commanders’ hostile workplace culture and to also examine the NFL handling of allegations of workplace misconduct, the NFL’s role in setting and enforcing standards across the League, and legislative reforms needed to address these issues across the NFL and other workplaces.”

Committee letter to Daniel Snyder from back in June

It was back in July of 2021 that the NFL fined Snyder $10 million as a result of its investigation into workplace misconduct allegations. The league took no further action against Snyder. Though, that came before direct allegations of misconduct against Snyder himself. Six former employees of the Washington organization had come forward earlier in 2022 to allege direct wrongdoing on the part of Snyder.

There’s been various reports that NFL owners are counting votes in an attempt to force Snyder to sell. Hence, why he’s allegedly hired private investigators in an attempt to dig up some dirt on his colleagues. This new report could potentially give these owners some cover to oust Snyder from his role as the head of the Commanders. More than that, he’s now facing potentially serious legal issues. 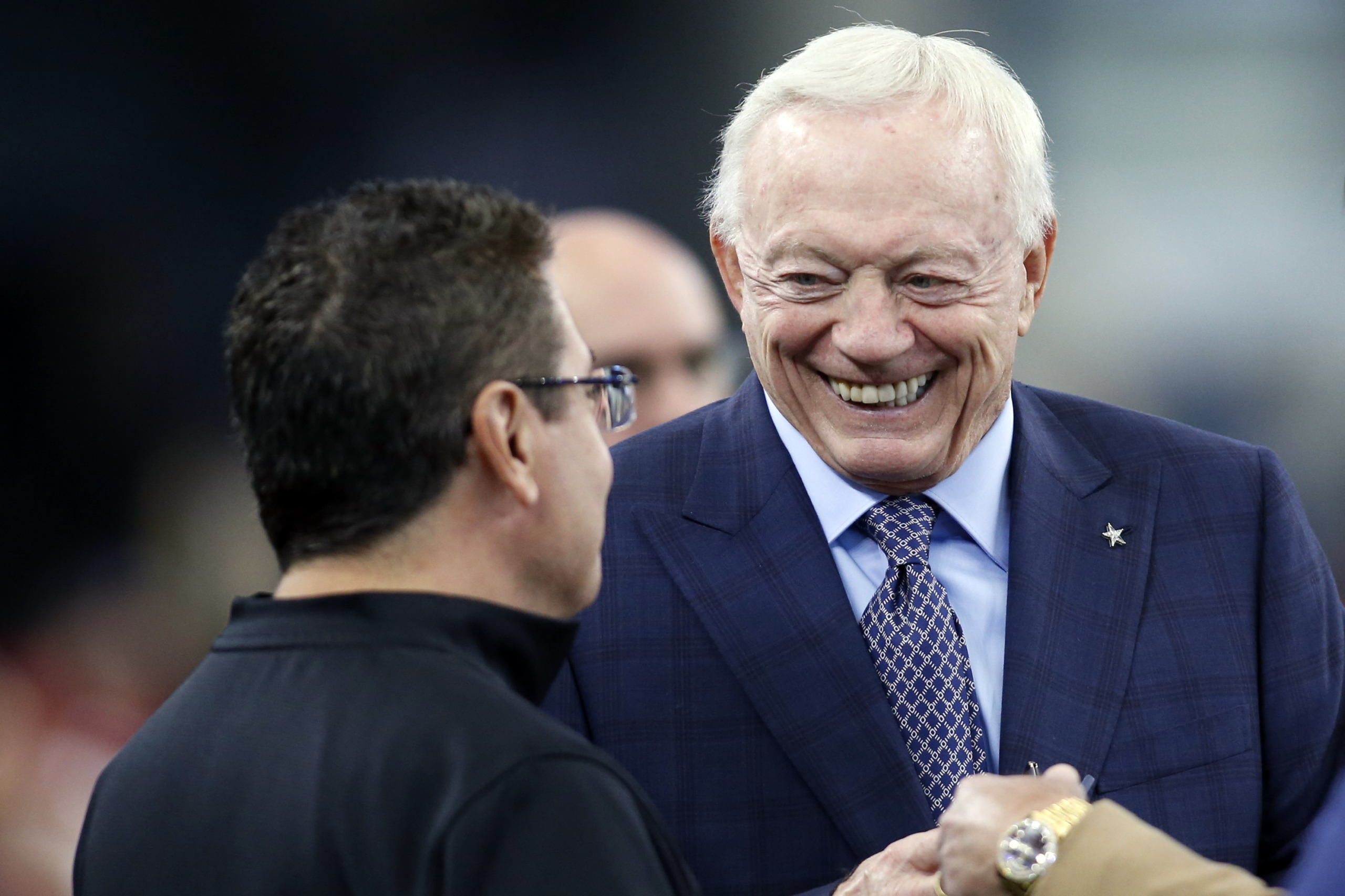 Also Read:
Majority of NFL owners ‘prefer’ Daniel Snyder no longer be the Washington Commanders owner, Jerry Jones not among them

A Commanders spokesperson reached out to Sportsnaut to refute the aforementioned report, indicating that the information provided in the Washington Post report did not come from the D.C. Attorney General’s office.

“The team’s lawyers have met with counsel at the Attorney General’s office on multiple occasions, and no one from that office has ever indicated that the office is planning to take any action against the team or Dan Snyder.

The Commanders organization has cooperated fully with the investigation, including by voluntarily producing over a hundred thousand documents, because it has nothing to hide. The anonymous leaks are unconscionable, and DC Attorney General Racine should confirm that the leaks didn’t come from any member of his office or anyone affiliated with his office.”

As of yet, there’s been no clarification from authorities in D.C. or those involved in the ongoing investigation. We will stay on top of this developing story.