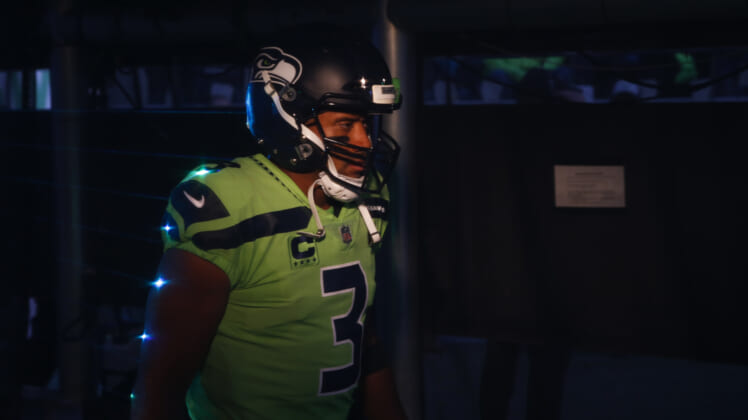 Seattle Seahawks quarterback Russell Wilson will likely be sidelined for at least a month after suffering a gruesome finger injury on Thursday Night Football against the Los Angeles Rams.

Wilson exited Thursday’s game after his middle finger slammed into the hand of All-Pro defensive tackle Aaron Donald. Trainers attempted to fix the issue, but the Pro Bowl quarterback couldn’t grip the football and didn’t. return to the game.

According to ESPN’s Jeremy Fowler, the Seahawks are bracing for Wilson to miss at least a month. There is also a real possibility he could miss up to eight weeks, with test results determining he suffered a ruptured tendon in his middle finger.

Early reports indicated Wilson suffered mallet finger, which causes extreme pain and tenderness in the digit. Due to the damaged tendon, the finger is unable to be extended fully and movement is limited. 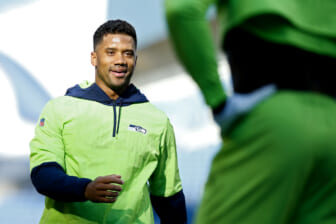 With Wilson sidelined for at least a month, Seattle will turn to backup quarterback Geno Smith. The NFL veteran completed 10-of-17 attempts for 131 passing yards, one touchdown and a game-sealing interception in the loss to the Rams.

The injury comes at the worst time for Seattle. Already sitting at 2-3, the Seahawks schedule in the next six weeks includes matchups against the Pittsburgh Steelers, New Orleans Saints, Green Bay Packers and Arizona Cardinals.