Russell Wilson expects to play for Seattle Seahawks in 2022, has ‘good relationship’ with Pete Carroll 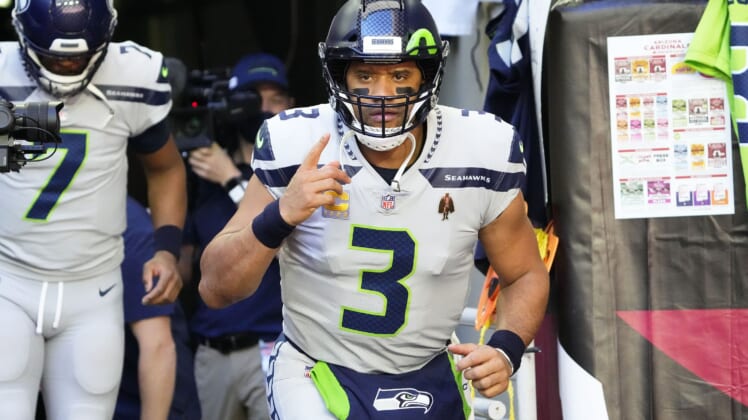 The Seattle Seahawks went into January hoping that Russell Wilson would evaluate his options and decide that he wants to stay in Seattle. While it’s still early in the NFL offseason calendar, the Seahawks might be getting their wish.

Wilson expressed a real desire to remain with Seattle during the week leading up to the Super Bowl, sharing that he still believes he can still win with this franchise. Between Wilson’s own words and the latest reports from around the NFL, a return seems likely.

Appearing on NFL Network before Super Bowl LVI, Ian Rapoport and Mike Garafolo updated the situation in Seattle. After participating in the 2022 Pro Bowl, Wilson is in active communication with the Seahawks’ organization and wants to play for them next year.

Furthermore, his relationship with head coach Pete Carroll seems to be in a very good place.

“He also said that he and Pete Carroll, their relationship is as good as it’s ever been. That is the truth. Those guys have been talking a bunch, so there is communication back and forth.”

The increased chatter regarding Wilson’s interest to remain in Seattle isn’t a total surprise. This is the franchise that drafted him and despite some turbulence during the 2021 offseason, he wants to play his entire NFL career with one team.

Seattle also showed signs of life to close out its season. The team went 2-1 in its final three games, with Wilson posting a 9-1 TD-INT ratio and a 118.7 QB rating. In an offense featuring Tyler Lockett, DK Metcalf and potential Rashaad Penny, the Seahawks could return to playoff contention in 2022. 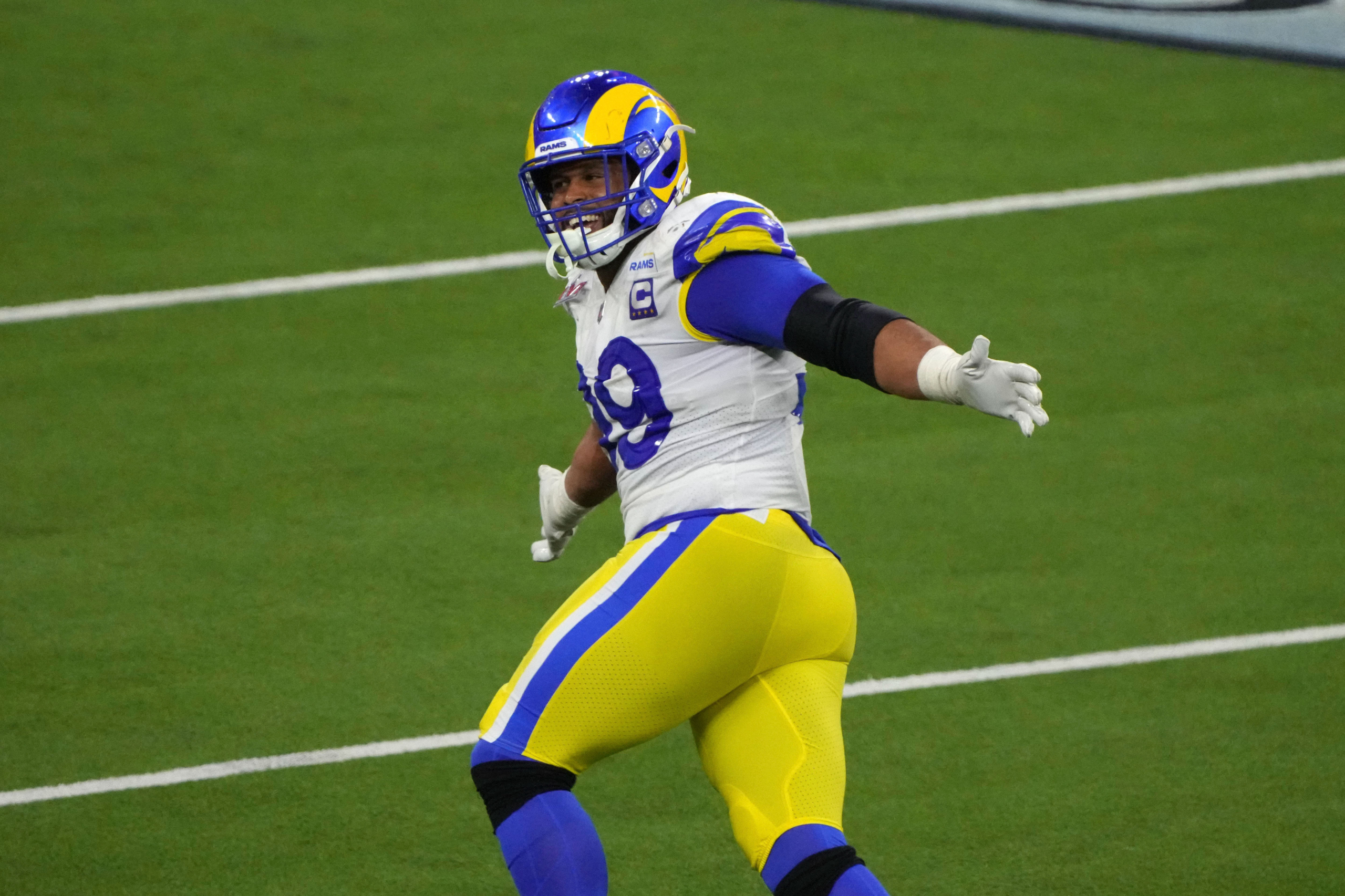