The Buffalo Bills and Detroit Lions will kick off the NFL’s tradition of Thanksgiving Day games in what will likely turn into a wild offensive shootout at Ford Field in Michigan.

The Bills and Lions are having very different seasons. However, it is what many expected from both teams in 2022. Despite some key injuries to the defense, Buffalo (7-3) is tied for the second-best record in the AFC and is a serious contender to go all the way to Super Bowl LVII in 2023. Quarterback Josh Allen is playing at an MVP level and his combo with receiver Stefon Diggs is one of the deadliest in the sport.

While the Lions offer an offense that is nearly as formidable as their opponents on Thursday afternoon, their defense has been one of the absolute worst all season. It is why they have a losing record (4-6) and have been a frustrating group for Detriot fans and head coach Dan Campbell.

On paper, it seems like Bills vs Lions will be a one-sided affair where Detroit is once again on the wrong end of a holiday beatdown. However, there are some unique elements in play that could lead to this game turning into the most exciting on the Thanksgiving Day schedule.

With that in mind, here are three bold predictions for the Buffalo Bills vs Detroit Lions game on Thursday.

Detroit Lions will revert to NFL-worst form on defense

One of the big surprises in Week 11 was the 31-18 thumping the Lions put on the New York Giants. Detroit scoring over 30 points was not a revelation. But the Lions’ defense getting three turnovers and giving up under 20 was unexpected. Even against a New York offense that is far from elite. However, that won’t happen again on Thursday.

Even with a better showing last week, the Detroit Lions defense has given up the fifth most passing yards, the second most on the ground, and the most points each week in the NFL. The Lions’ rushing deficiencies are key here because the Bills rushing attack — outside of Allen — has been mediocre. If they get production from there, which will likely happen, it makes their dynamic passing game even deadlier and their offense nearly unstoppable. 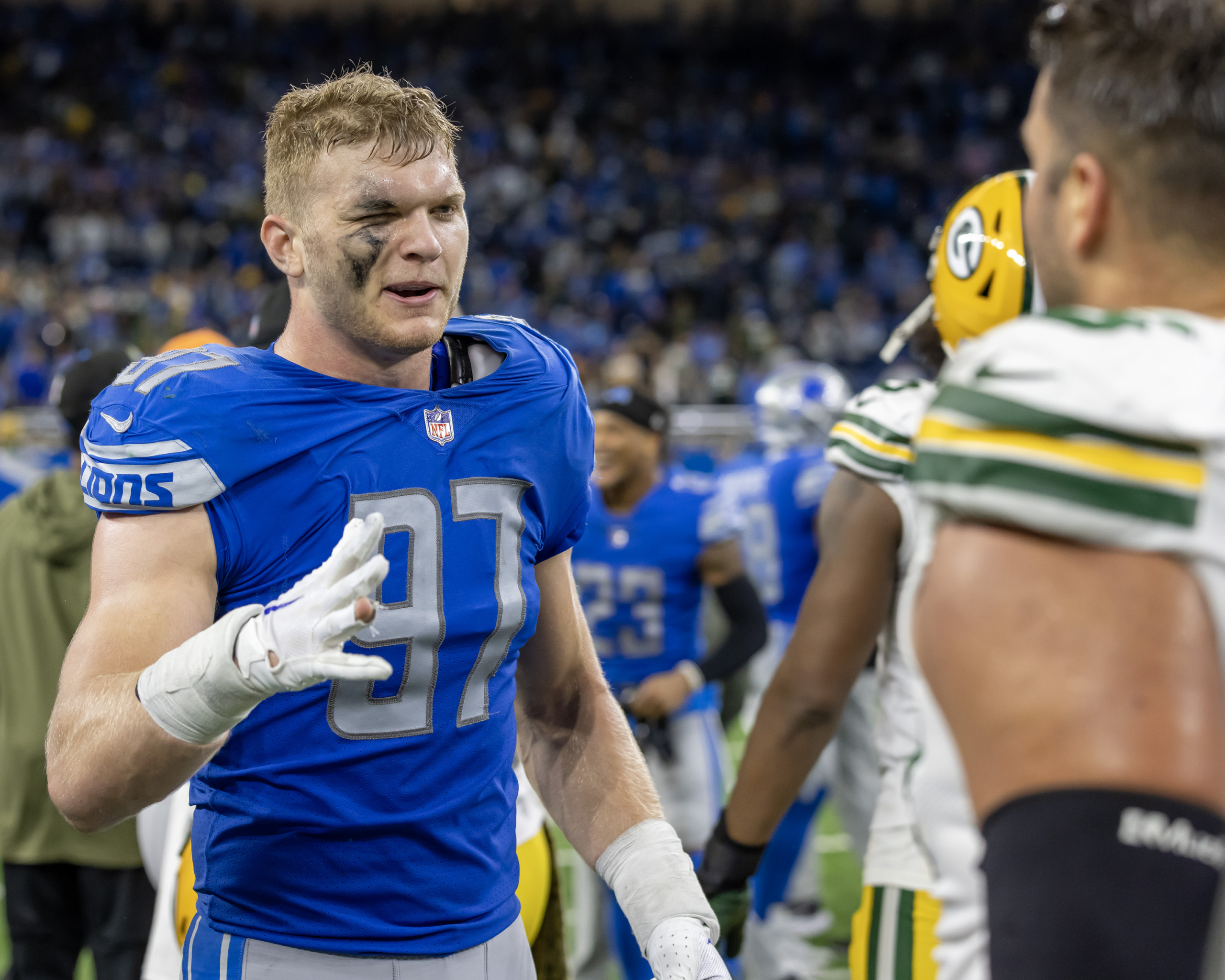 Against the Giants, Detroit could worry less about the pass and load up on their run defense. They can’t do that against the Bills and that means a long day for Detroit.

With the running game primed for a big day, Josh Allen is sure to benefit from the balance in the offense. With the defense having to respect every aspect of the Bills O, the superstar QB is sure to have some excellent play-action pass opportunities that could open some massive big play opportunities for Stefon Diggs and the receiver corps.

This matchup could allow Allen to throw for 500 yards, however, with Devin Singletary and the run game being a bigger part of the equation this week, look for Allen to be less gunslinger and more efficient sniper. Dropping dimes all over the field and racking up as many as five touchdowns instead of 500 pass yards.

While the Detroit Lions defense is deserving of its poor reviews, what was once a stout Buffalo Bills defensive unit has regressed in recent weeks as they battle injuries. With many key players in the secondary missing time, the Buffalo D has fallen to the back half of the league against the pass. They are still strong against the run, but the word is out on how to attack the Bills.

After holding the Steelers to three points seven weeks ago, Buffalo has given up 20 or more for five straight games. In three of those games, the opposing QBs racked up over 300 yards in the air. The Detroit offense is top 10 in the NFL in passing and running. With a rushing game that deserves respect, QB Jared Goff is likely to get a chance to exploit those Buffalo weaknesses in the secondary. 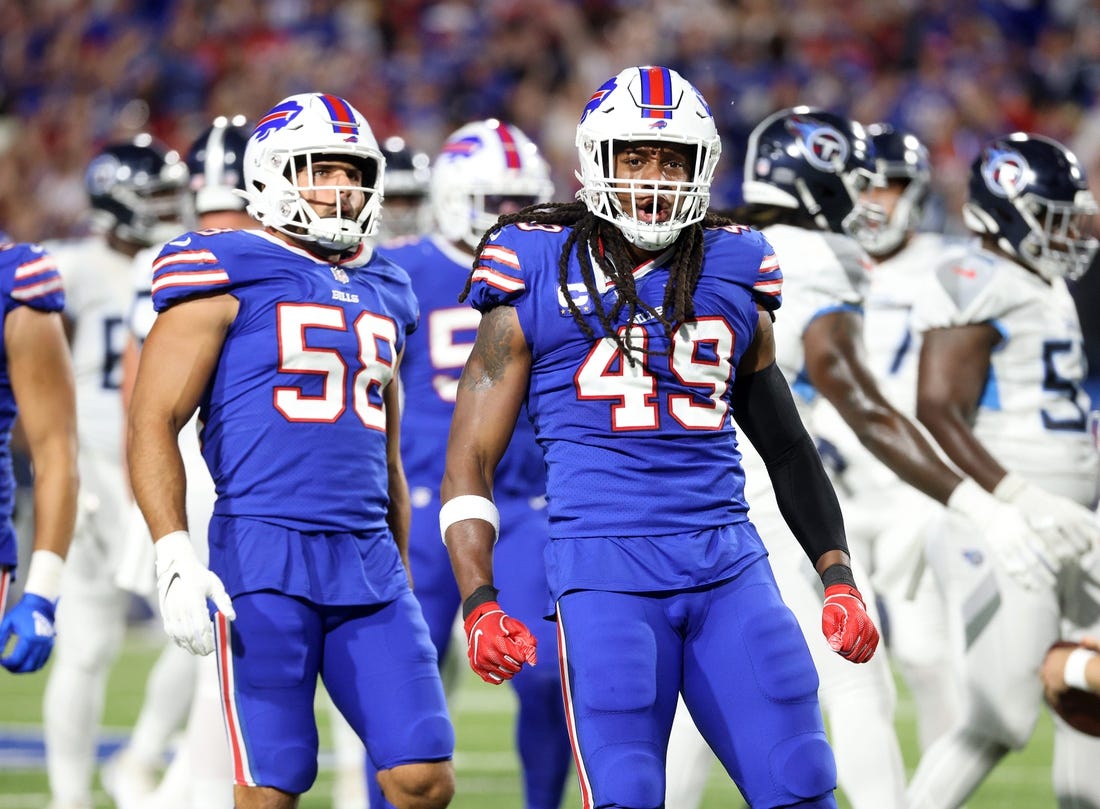 Due to that fact, don’t be surprised if these two offenses end up putting up some big points and surpassing 70 combined on Thanksgiving Day.