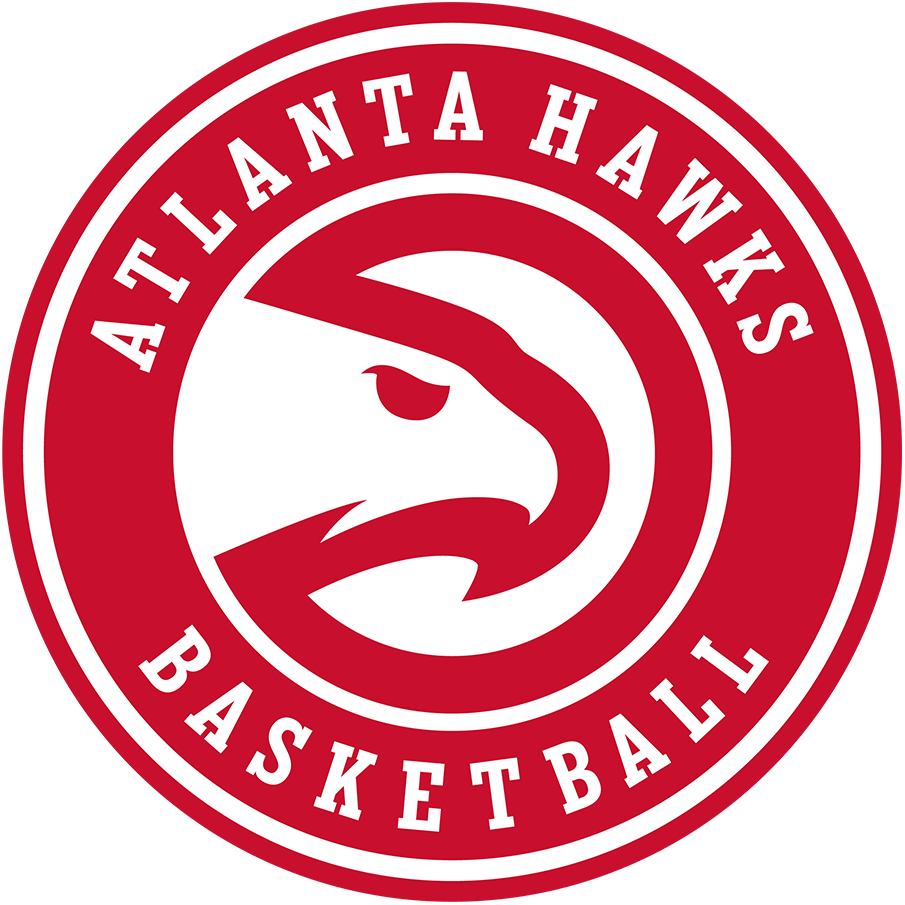 Rayford Trae Young, who is known as Trae Young, played college basketball for the Oklahoma Sooners. For the Sooners, he tied the NCAA single-game assists record and became the only player to lead the NCAA in points and assists in a single season. Young was drafted by the Dallas Mavericks in 2018 with the fifth pick overall but was traded to the Atlanta Hawks. In 2019 he was named in the NBA All-Rookie First Team.

Trae Young is in a relationship with Shelby Miller.