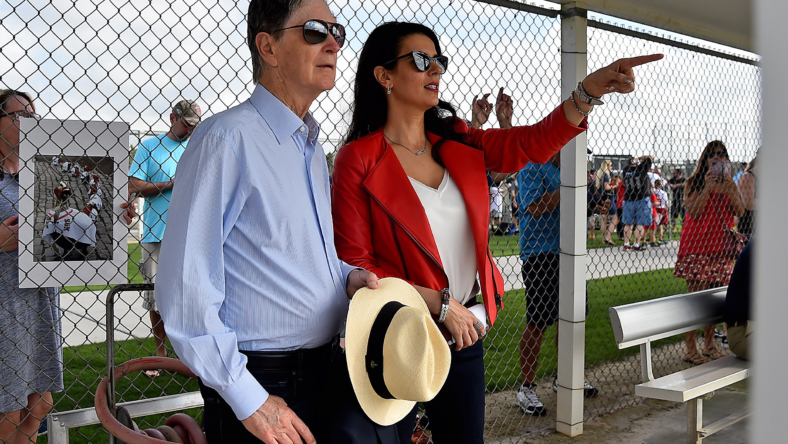 The likes of Jeff Bezos have already been bandied about since Snyder and Co. announced their intention to sell the NFL franchise.

We can now add John Henry, the owner the MLB’s Boston Red Sox, to the mix.

Josh Kosman of the NY Post reported on Wednesday that Henry is a possible bidder for the Commanders.

“Boston Red Sox owner John Henry is seen as a possible bidder for the Washington Commanders as the investing tycoon moves to sell his UK-based soccer team Liverpool,” report on Henry’s interested in the Commanders. Henry’s Fenway Sports Group has hired Goldman Sachs and Morgan Stanley to unload Liverpool in a deal that’s expected to fetch between $4 billion and $5 billion.”

John Henry as realistic option to buy the Washington Commanders

Henry, 73, is said to have a net worth of $4 billion. That doesn’t take into account the potential sale of Liverpool for upwards of $5 billion. As for what it might take to buy the Commanders, recent reports suggest that said asking price could reach a record $7 billion.

The founder of John W. Henry & Company, an investment firm, Henry is the principal owner of The Boston Globe and co-ownder of RFK racing. Those two assets have a combined annual revenue of roughly $600 million, meaning that fluid cash flow could play a big role in this.

But as with Bezos’ interest in the Commanders, Henry would likely be taking on several potential part owners. Remember, Jay-Z is interested in joining Bezos’ group.

As for John Henry, his MLB ownership role began back in 1991 when he purchased a small stake in the New York Yankees. Henry then became the sole owner of the then-Miami Marlins in 1999 before selling them in 2002. Immediately after that, he purchased the Boston Red Sox with partners Tom Werner and John Harrington. 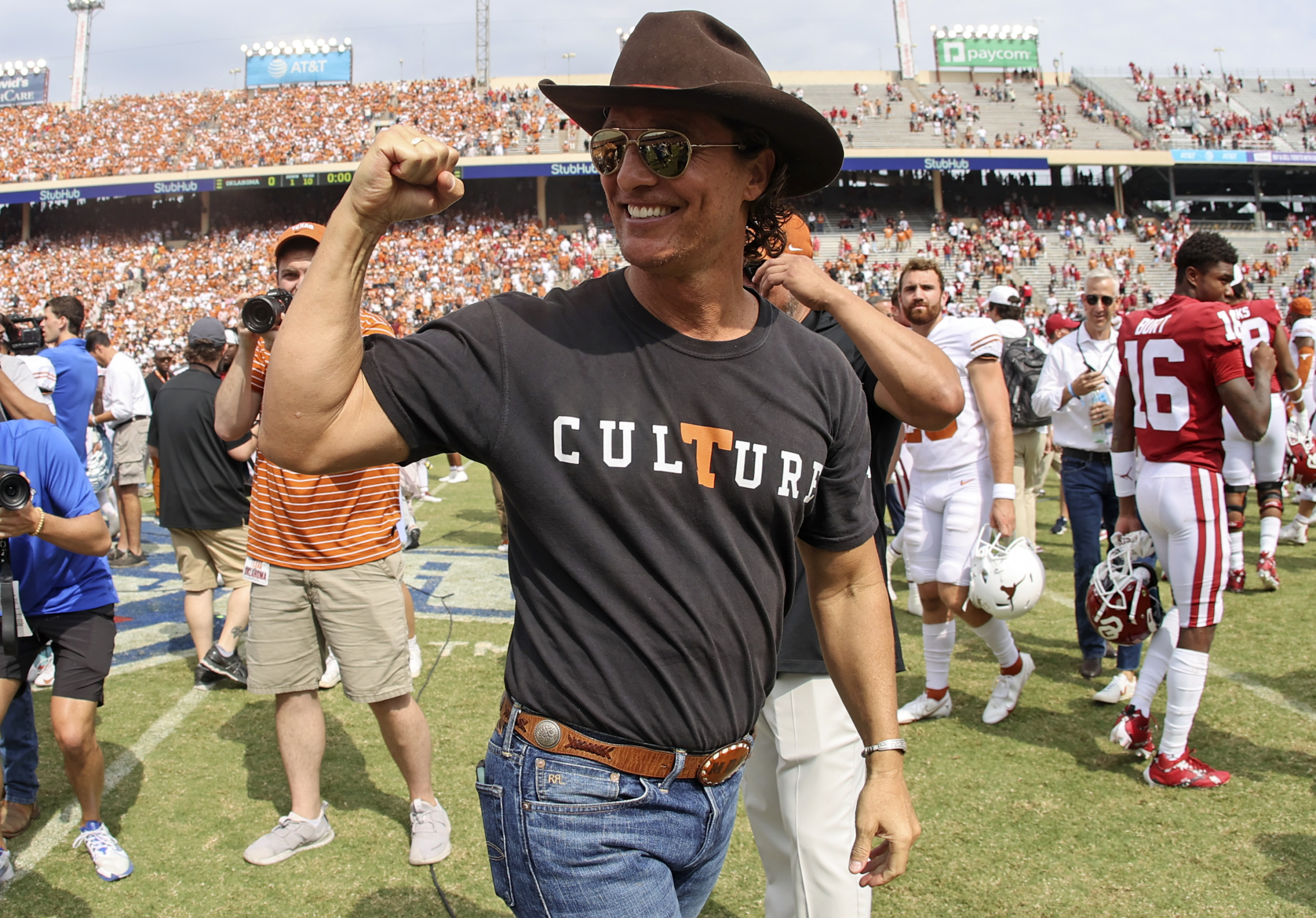 The Commanders find themselves on the market following years of dysfunction under Snyder. That includes multiple allegations of workplace misconduct and alleged illegal financial doings on the part of the NFL franchise.

This news comes amid a report that the DC Attorney General’s office is planning for a major announcement on its investigation into the Commanders come Thursday. It was previously noted that said office was performing a criminal investigation with Snyder and Co. as the focus.